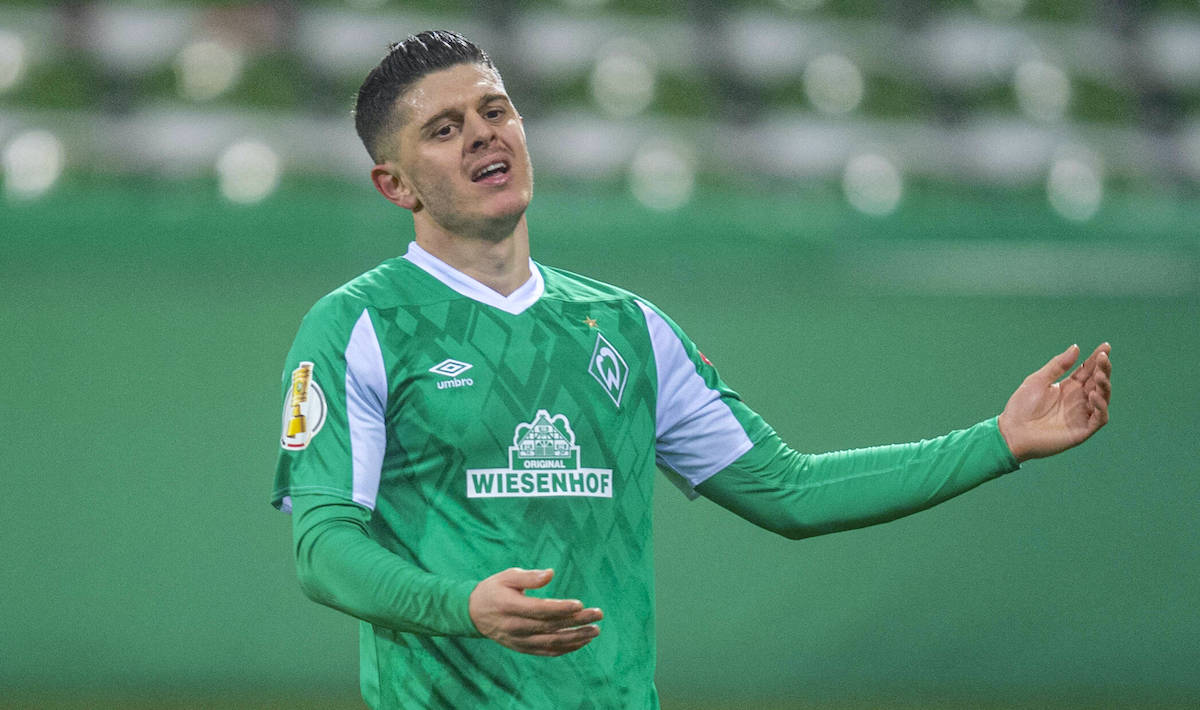 AC Milan could reignite their interest in Werder Bremen star Milot Rashica in the summer transfer window, according to a report.

The Rossoneri were heavily linked with a move for Rashica during the early part of 2020 and particularly when it seemed that Ralf Rangnick would be arriving as the club’s new manager.

The 24-year-old is struggling this season despite the fact Bremen are five points above the drop zone, as he has amassed just one assist and no goals in 10 games across all competitions thus far this term.

Despite this, Calciomercatoweb are reporting that Milan could go back in for the 24-year-old in the summer window. His contract is due to expire his contract in 2022 which means he is a low-cost opportunity – something we know that Maldini and Massara are attentive to.

His currently valuation is around €20million, the report claims, with the aforementioned directors interested because of his versatility. He can play attacking midfield or wide on the right, which given the uncertain futures of Brahim Diaz and Castillejo means he could plus two potential gaps.