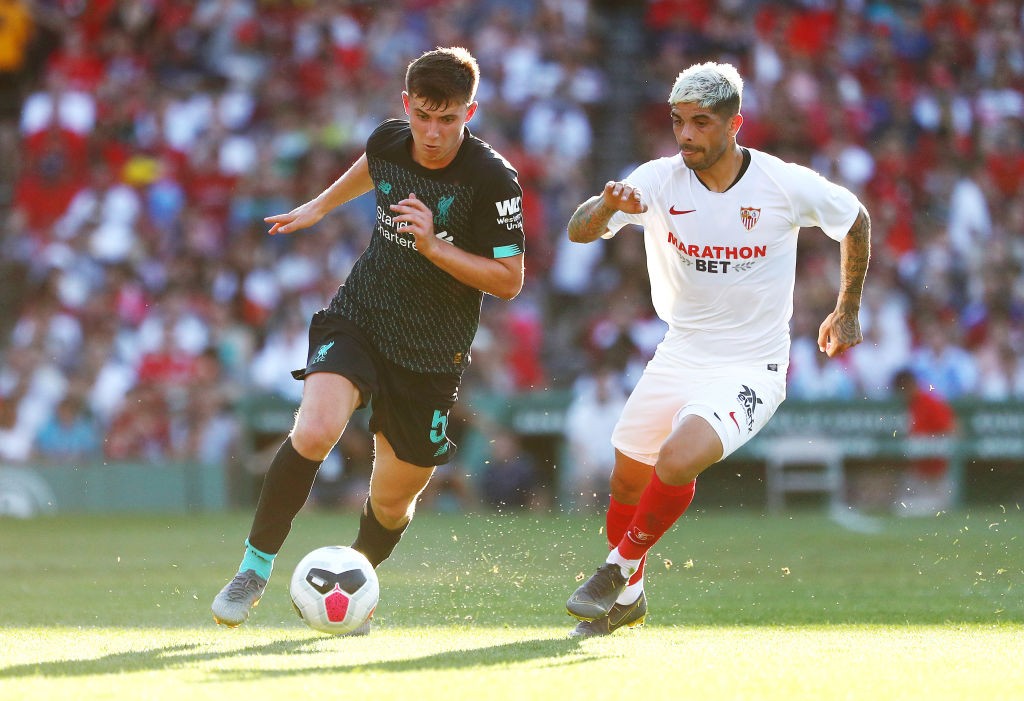 AC Milan could launch a January move for Sevilla midfielder Ever Banega, according to the latest reports.

Milan director Zvonomir Boban has previously admitted his regret at not adding more experience to the squad during the summer transfer window.

A report from il Corriere dello Sport earlier in the week claimed that new head coach Stefano Pioli has been promised some spending money in January to help put his stamp on the squad.

One area that could require attention is in midfield, with Pioli relying on a quality regista in his 4-3-3 formation.

As per Calciomercatonews.com, former Inter midfielder Ever Banega could be a name that Milan turn to for experience and quality.

The 31-year-old was signed by the Nerazzurri when Pioli was in charge there back in summer 2016 and has amassed two assists in seven LaLiga appearances this season.

However, the Argentine currently has a deal which is set to expire in June 2020, meaning he could represent a sensible low-cost reinforcement.