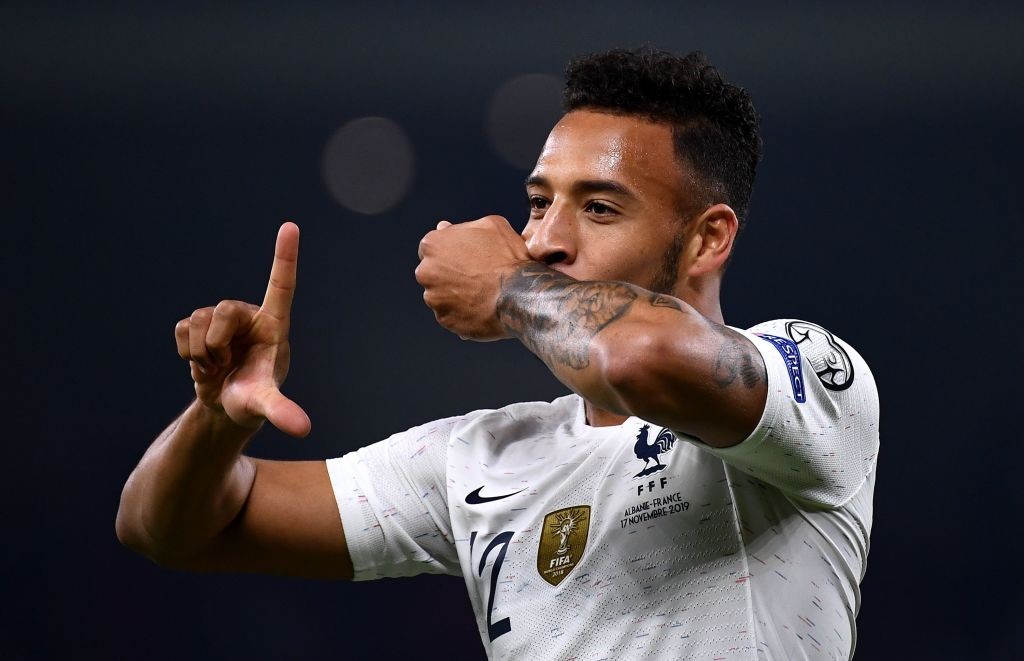 AC Milan could sell midfielder Franck Kessie to the Premier League in order to fund a move for a Bayern Munich midfielder, a report claims.

We reported via our transfer expert Vito Angele that Kessie no longer fits into the Milan project and as such he is transferable in January.

Milan are asking for at least €20million for the Ivorian, Angele told us, with Wolves and Monaco the most interested clubs at this stage as the Rossoneri look to boost their budget for the winter window.

According to Calciomercato.it, a player that may interest Milan is that of Corentin Tolisso. The France international could see his game time at Bayern reduced following the return of Leon Goretzka from injury, meaning a January exit cannot be ruled out.

However, the report notes that Milan would need to make a sacrifice in order to fund a move for the former Lyon man, who cost the Bavarians €41.5m when he joined two years ago (as per Wikipedia).