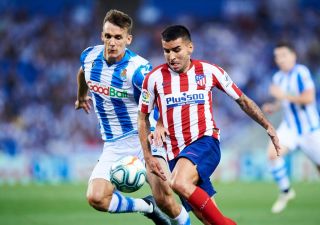 Report: Milan could sell in January to fund move for Atletico Madrid forward

AC Milan could sell Suso in order to fund a move for Atletico Madrid’s Angel Correa in January, a report claims.

Correa was a major target for the Rossoneri during the summer, as our correspondent Vito Angele revealed that Correa was the first choice to reinforce the attack.

In August we revealed that personal terms had been agreed with the Argentine, and that he was actively looking to move to Milan, however a fee was never agreed and he remained at Atletico.

Milan ended up signing of Ante Rebic from Eintracht Frankfurt on a two-year loan deal on deadline day instead, but a report from Calciomercatonews.com suggests the pursuit of Correa is not over.

They report that Suso is considered ‘expendable’ given that the club may need to raise funds in January to generate capital gains after the huge losses in 2018-19.

Franck Kessie and Hakan Calhanoglu are also mentioned in the report, as are Gianluigi Donnarumma and Alessio Romagnoli, though the latter two are likely to be central to the plans of Elliott Management.

However, in order for the squad not to suffer, the report claims that Rossoneri could use money collected from sales to try and convince Atletico to part with Correa.

The 24-year-old has made five appearances in LaLiga this season and has failed to register a goal or an assist. 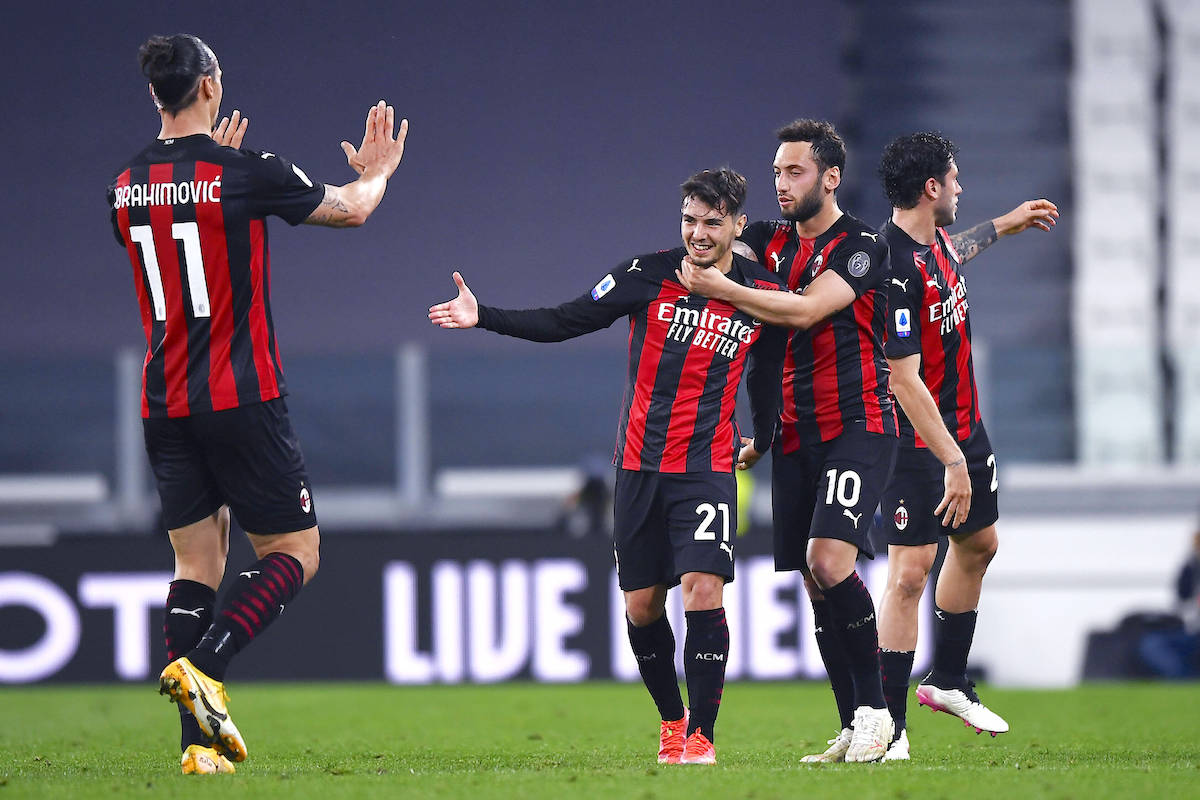 GdS: Maldini decides to push for signing of Real Madrid playmaker after performance vs. Juventus
10 May 2021, 9:57 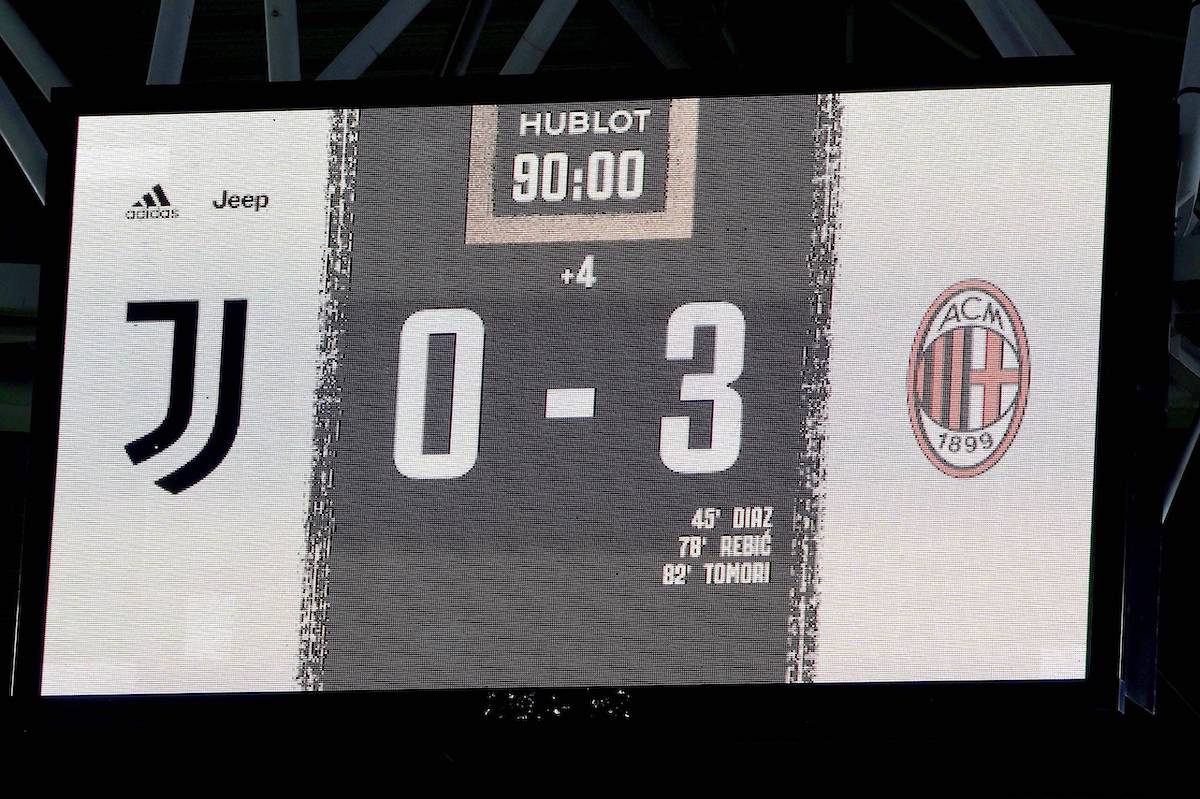