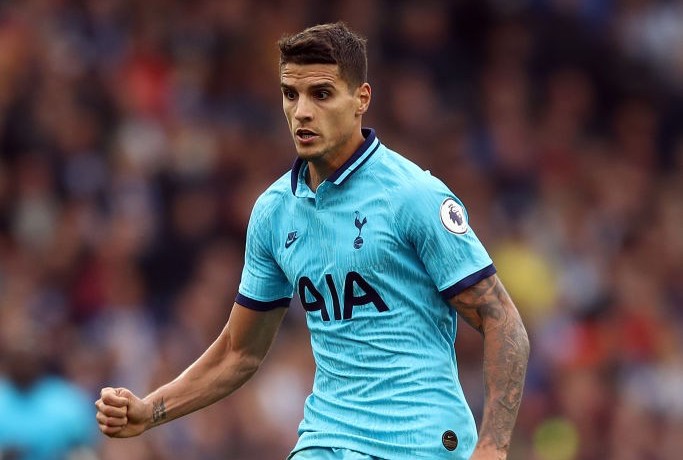 AC Milan director Ricky Massara has proposed the idea of a swap deal with Spurs involving Krzysztof Piatek, according to one journalist.

La Gazzetta dello Sport’s Nicolo Schira reported on Sunday that Piatek’s agent has offered the striker to Chelsea as a potential replacement for Olivier Giroud, who is closing in on a move for Inter.

However, he also acknowledged that Spurs are also in the race to land the 24-year-old, and the same journalist offered an update on Monday confirming that contacts are ongoing between Tottenham and Milan over a potential deal.

Schira claimed that Milan are asking for €28-30m for the Poland international, a figure the north London side are not keen on paying, so one of Juan Foyth, Victor Wanyama or Erik Lamela could be inserted.

According to an update from Alessandro Jacobone of Sportitalia, it was actually Milan sporting director Ricky Massara who suggested the idea of a Piatek-Lamela swap upon learning that Spurs would not pay the €30m asking price.

He adds that it remains to be seen whether their valuations stack up, but Atletico Madrid and Chelsea are also watching on and have made enquiries.