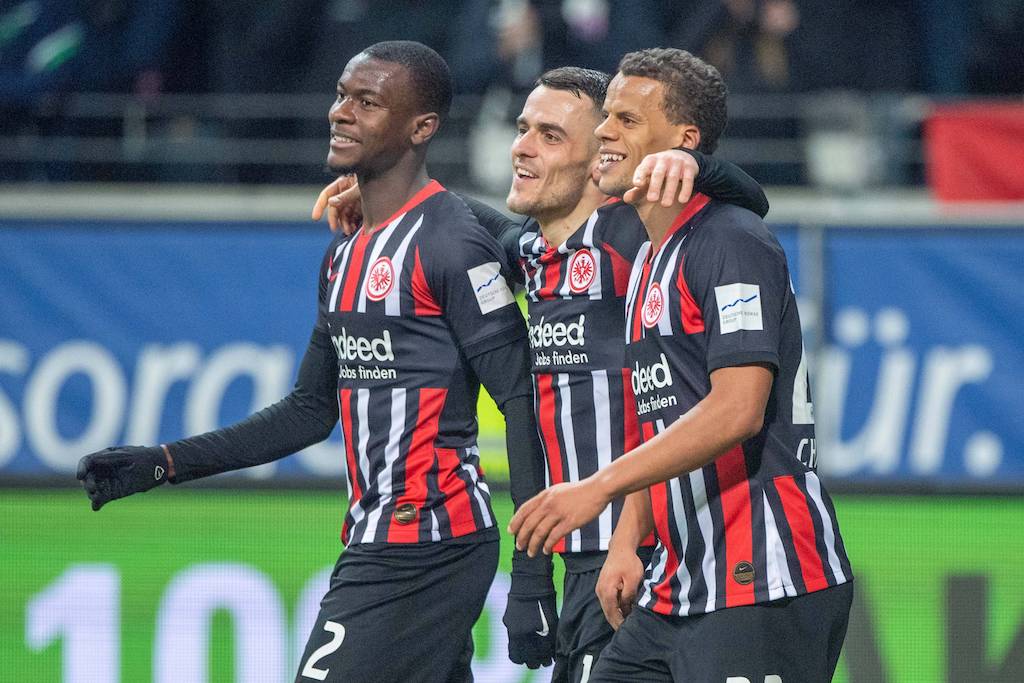 Report: Milan could take advantage of crisis to launch €50m triple raid on Bundesliga side

AC Milan could take advantage of the economic crisis unfolding at Eintracht Frankfurt to sign three of their players, according to a report.

Calciomercato.it reports how the Coronavirus emergency is creating problems for several teams financially and the Bunesliga side are no exception.

As a result, they are looking to raise a figure close to €50million from the sale of three of their key men in goalkeeper Kevin Trapp, winger Filip Kostic and centre-back Evan N’Dicka.

The latter would cost around €13million and has been repeatedly linked with a move to Milan in the past, while Kostic would come in at around €30m after amassing 10 goals and 22 assists over the last two Bundesliga seasons combined.

Trapp would cost around €7m due to his age (30), and the report cites BILD when referring to the respective transfer figures but adds that Gianluigi Donnarumma’s sale for €50m could finance the triple swoop and help the Rossoneri build a new core under Ralf Rangnick.