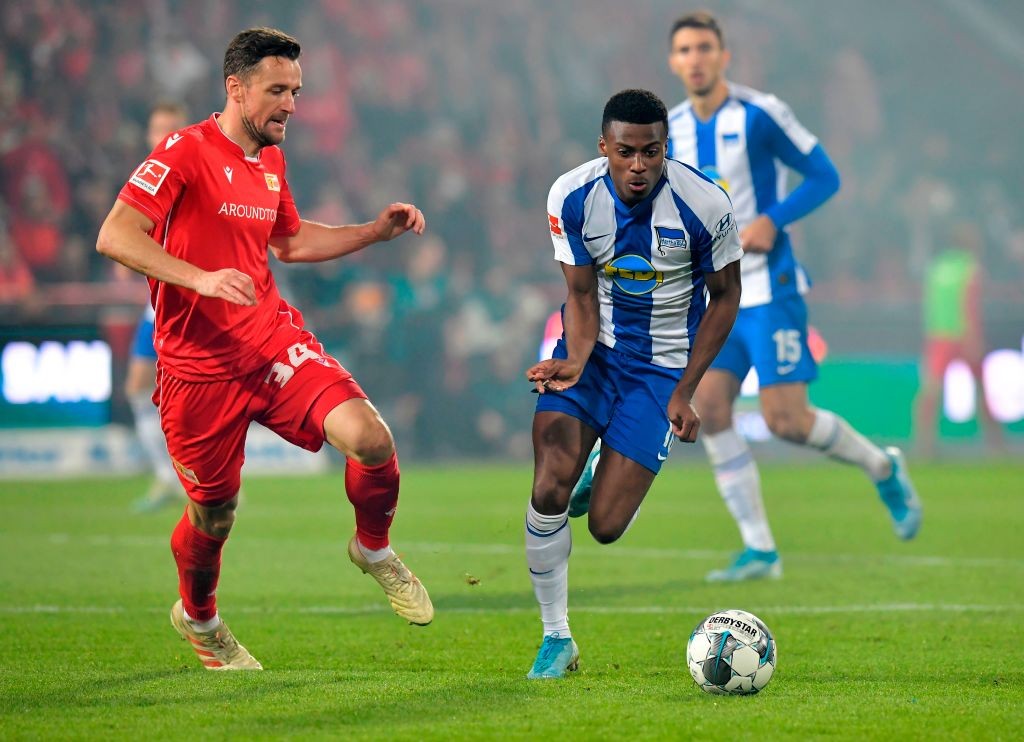 AC Milan could use the Krzysztof Piatek sale to form an ‘alliance’ with Hertha Berlin and land a promising winger, a report claims.

Despite being linked with a number of Premier League clubs throughout the January transfer window, Piatek completed his move to the German capital on the penultimate day of the winter mercato for a fee which is widely reported to be around €27m.

According to Calciomercato.it, that is an operation that could open the doors to other business, with the first one could involve a winger who has already been linked with a move to Serie A in recent weeks.

The player in question is Dutch left-winger Javairo Dilrosun, wanted by Roma and a player who could be perfect for the current 4-4-2 formation that Rossoneri head coach Stefano Pioli is using, but also for a possible switch to 4-3-3 or 4-2-3-1.

There are two obstacles at present, the first being that Hertha are not willing to let him leave on the basis of a loan with option or obligation to buy, and the second is that it would take an offer of around €20-25 million to sell.

However, the report adds that the ‘excellent relationship’ established in January as part of the Piatek affair could see Milan front of the queue for Dilrosun, who has three goals and two assists in 16 Bundesliga games this term.