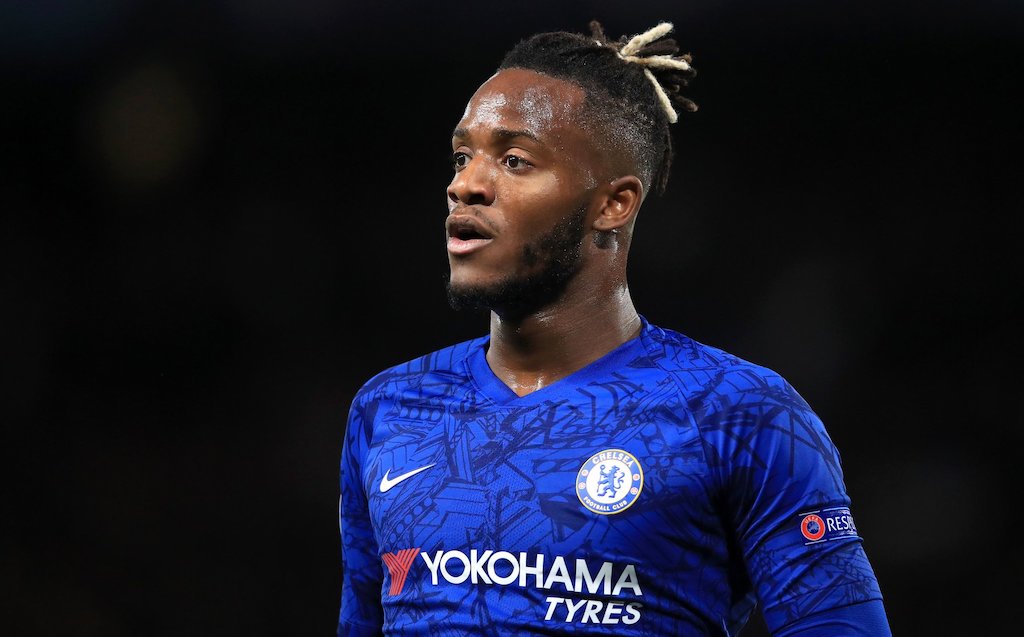 The idea of Chelsea striker Michy Batshuayi joining Tiemoue Bakayoko in making the move to AC Milan came up during talks between the clubs, it is claimed.

It is believed that Milan and Chelsea are locked in advanced talks over the possibility of a return to San Siro for Bakayoko, who is apparently desperate to return after his 2018-19 loan spell with the Rossoneri under Gennaro Gattuso.

According to Radio Rossonera and Sportitalia journalist Alessandro Jacobone on Twitter, another player came up in talks between the Milan management and the west London club.

The idea of Michy Batshuayi moving to Milan as the deputy to Zlatan Ibrahimovic was discussed, however Chelsea wish to monetise the sale of the Belgian immediately, and spending money this summer on another centre-forward is not part of the plans of Paolo Maldini and co.

Batshuayi scored five goals for the Blues last season across 20 appearances in all competitions but only one came in 16 Premier League outings.