Report: Milan €25m bid and five-year contract for Olmo; player could fly in on Friday

Dani Olmo is ready to fly to Milano on Friday to complete a move to AC Milan if terms can be agreed by then, according to a report.

Reliable Croatian outlet Sportske Novosti dropped a huge bombshell on Wednesday night when they reported that Milan have had a bid accepted for Olmo, with the player keen on the move and the potential for everything to be agreed ‘soon’.

Di Marzio confirmed on Thursday night that Milan are interested in the idea of signing the Spain U21 international, but most likely for the summer and not for January.

Now, the same outlet – as cited by MilanNews.it – claims that Milan are continuing to push for the signing of Olmo and are ready to present a €20million offer on the table, plus €5m bonuses and a percentage of future resale.

For the player a five-year, €2.5m-a-year deal is ready, and Olmo would apparently be ready to fly to Milano in the next few hours to seal the move as he will not participate in the friendly match that Dinamo Zagreb and Lokomotiva Zagreb.

Competition is believed to be fierce though: Manchester City and Manchester United have been linked, Spanish outlet Sport claimed Chelsea had placed a bid, Barcelona have been credited with interest and finally Spurs are also apparently in the hunt. 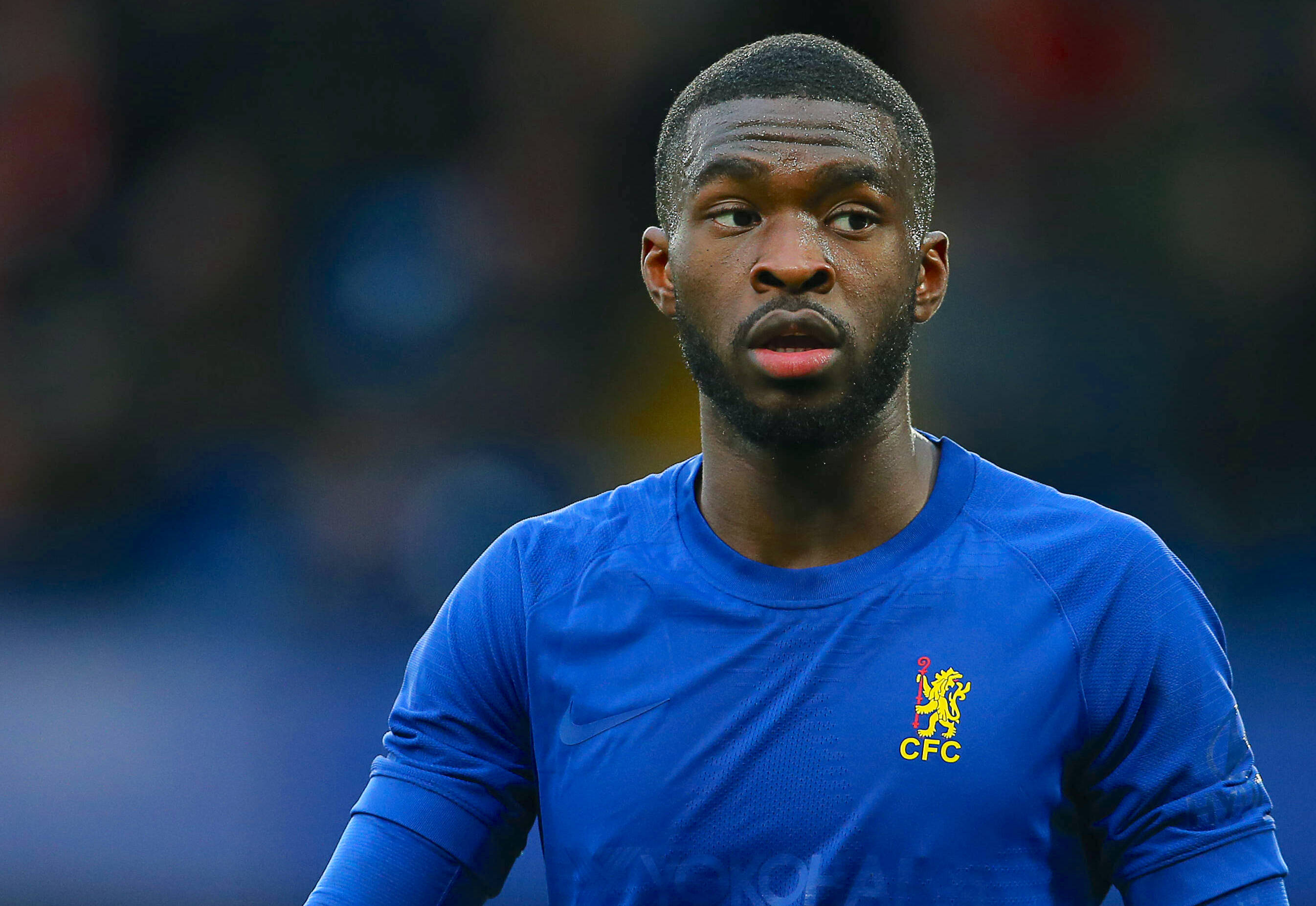 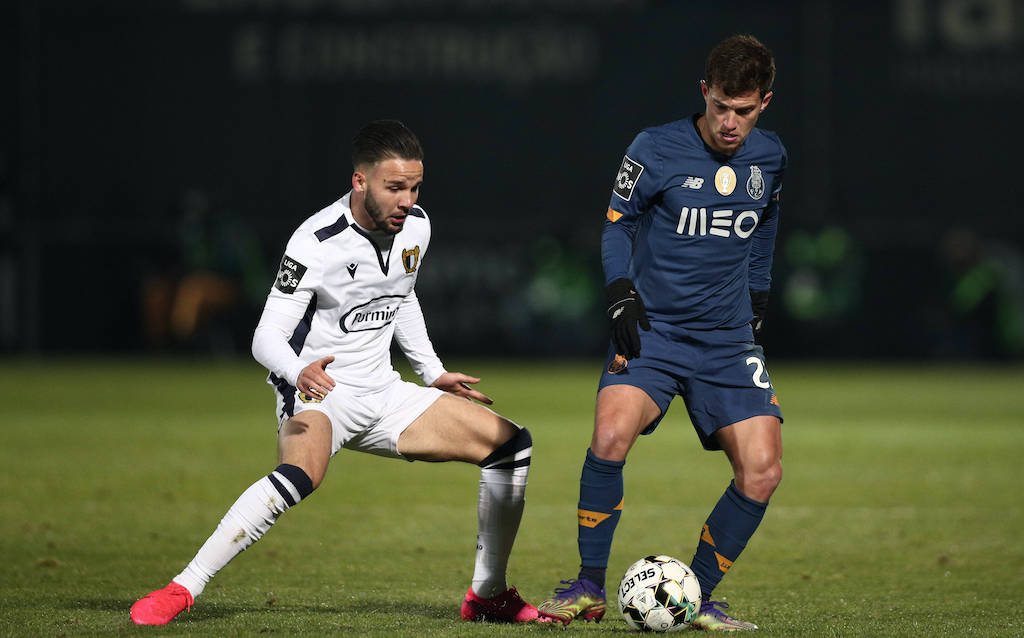