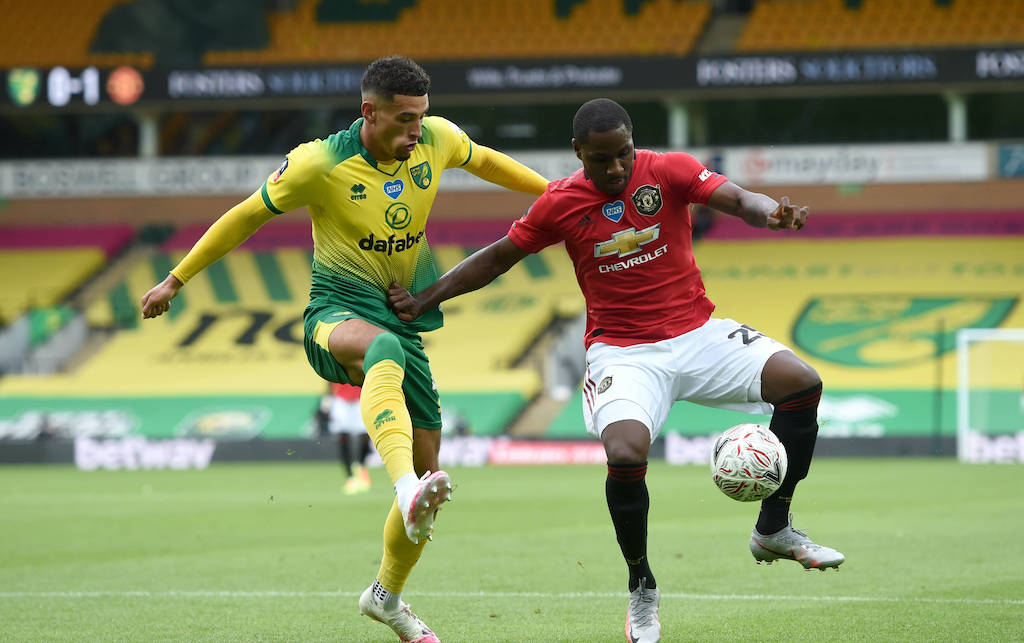 AC Milan and Roma have become the latest clubs to join the race for Norwich City defender Ben Godfrey, according to a report.

Sky Sports are reporting that Bundesliga duo Borussia Dortmund and RB Leipzig are among those keen to sign the England U21 international, with Norwich ready to demand £50m (€56m) for the 22-year-old.

The Premier League side believe that the youngster will become an England senior first-team regular in the future and therefore they will demand a high price for him even despite the fact they are almost certain to be relegated.

He represents a profile in line with Milan’s reported project involving youth players that can be developed, and he has made 29 appearances across all competitions so far this season.