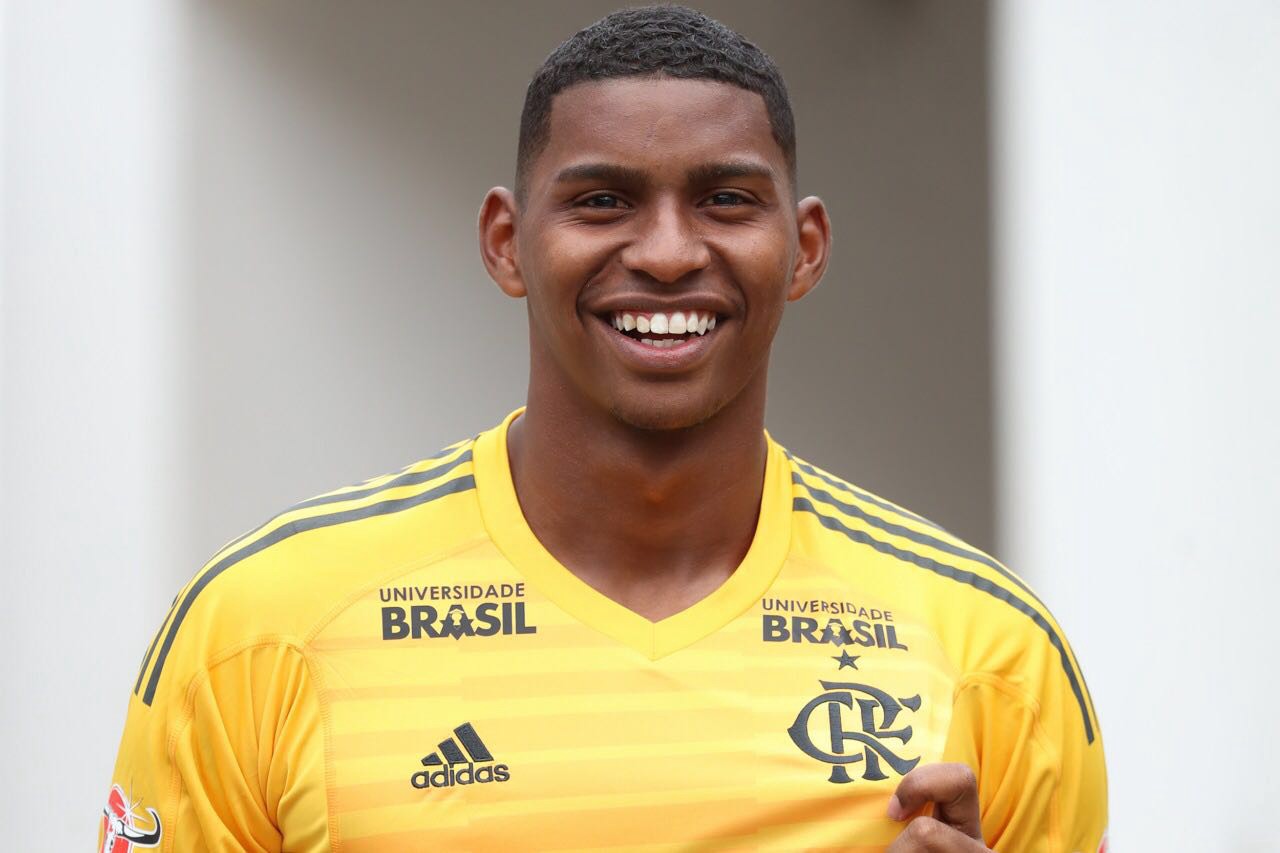 Report: Milan enquire about signing of Flamengo youngster who made debut last month

AC Milan have made enquiries over the signing of young Flamengo goalkeeper Hugo Neneca Souza, according to one journalist.

According to Daniel Sperenza on Twitter, Milan are on the trail of the 21-year-old Hugo Neneca and have made ongoing enquiries over his availability.

Souza was born in Rio de Janeiro and joined the Flamengo youth academy in 2009 at the age of ten, but only made his senior debut for the club a couple of weeks ago, on 27 September to be precise as Flamengo drew 1-1 against Palmeiras. He was selected as Man of the Match.

It of course comes amid the ongoing contract situation surrounding Gianluigi Donnarumma, whose deal expires in June 2021 and is believes to be in line for a big pay rise.

It could well be that Milan are creating an option for themselves so they are not caught totally by surprise if Donnarumma’s renewal talks collapse or even in the future if a team decides to trigger a release clause that could be put into his new deal.