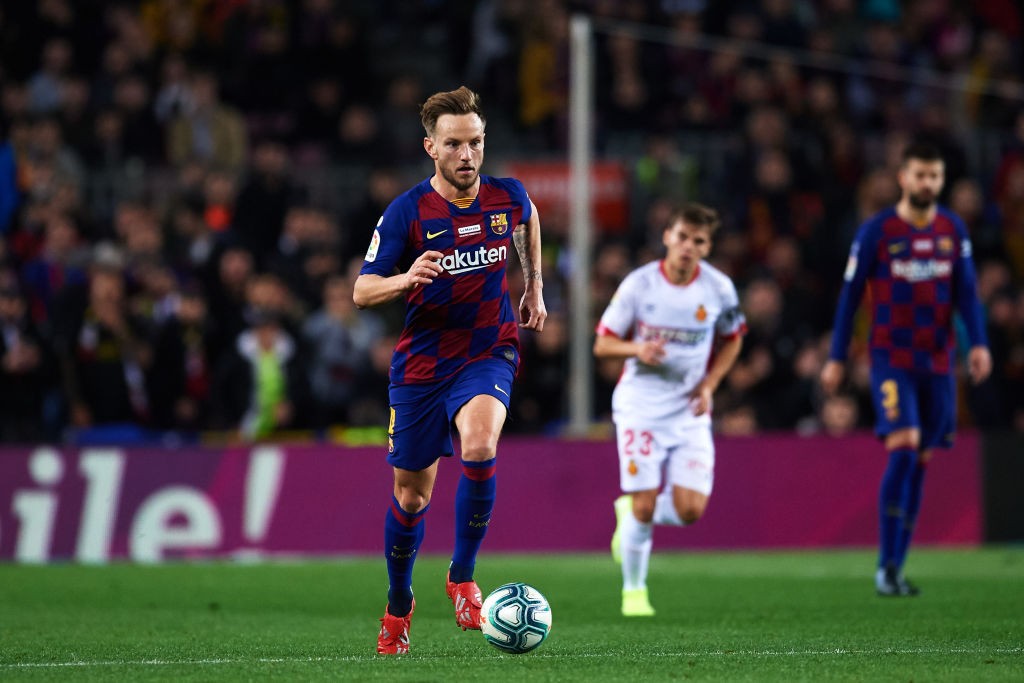 Report: Milan enquired about €45m duo during meeting with Barcelona

AC Milan asked for information on two potential signings during a meeting with Barcelona last week, according to a report.

Monday’s edition of Catalan outlet Sport claimed that Milan are interested in the idea of signing centre-back Jean-Clair Todibo, with Paolo Maldini having held a meeting with Barcelona directors Eric Abidal and Ramon Planes on Friday in Milano.

However, Calciomercato.it have gone one further by claiming that Todibo was just one of two players Milan asked about, and that midfielder Ivan Rakitic was in fact the first name enquired over.

The Croatia international has a deal which expires in 2021 and his compatriot Zvonomir Boban is considering a move, but the report adds that it may take as much as €35m to sign him in January.

CM.it go on to add that Todibo could also be a possibility and was discussed, having played less than 100 minutes of LaLiga action under Ernesto Valverde, but the Blaugrana may wish to keep him for depth or simply loan him out.