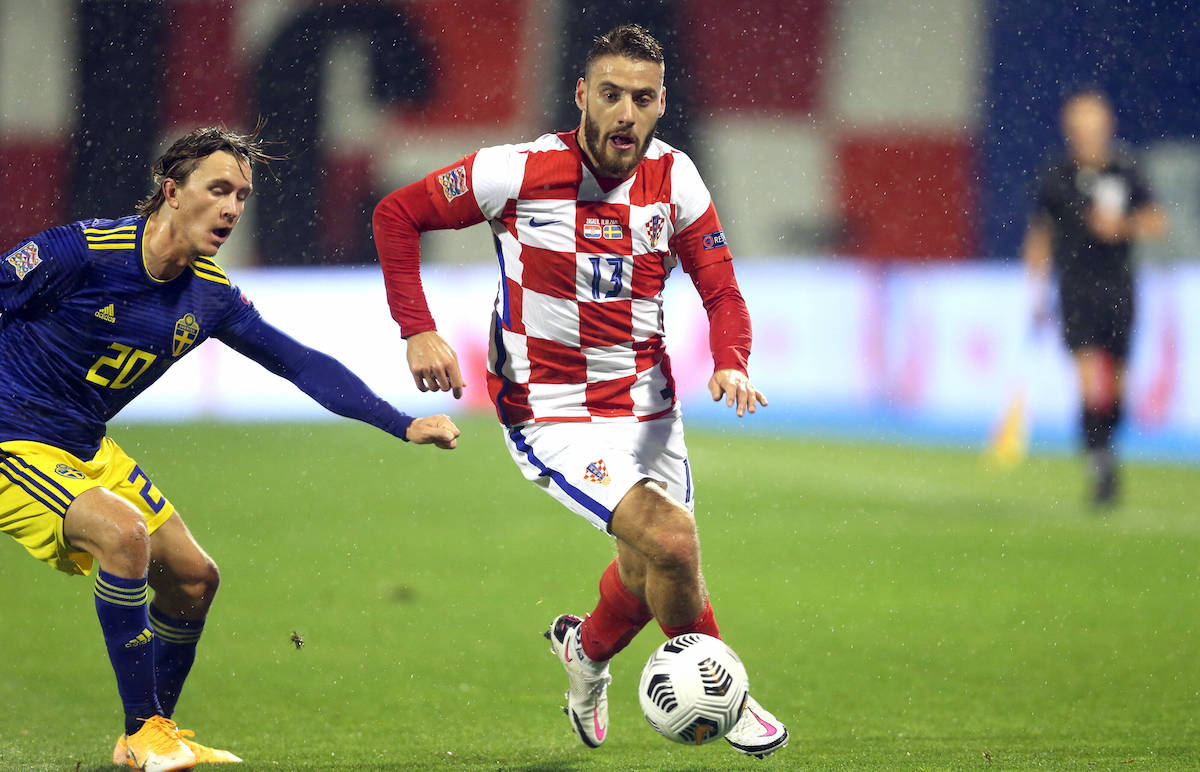 AC Milan are expected to complete a deal for Nikola Vlasic with CSKA Moscow in the coming days, according to a report.

Gianluca Di Marzio spoke on Sky’s Calciomercato L’Originale broadcast (via MilanNews) last night, and confirmed recent indiscretions from other sources by reporting that Milan have not given up on Vlasic. Milan do not deny that they are on the trail of the player as per the journalist, but at the moment there are no decisive steps forward to sign him from CSKA.

According to the latest from Russia-based Sports Correspondent Danny Armstrong though, CSKA Moscow are ready to allow Vlašić to leave on a paid for €10m with an obligation to buy set at around €20m.

It is thought that a deal will be concluded in next few days, according to his sources, so perhaps the Rossoneri are close to finally concluding the issue of replacing Hakan Calhanoglu and giving Stefano Pioli a No.10 to go with Brahim Diaz.

READ MORE: Pioli leaning on alternative formation to the 4-2-3-1 while waiting for signings