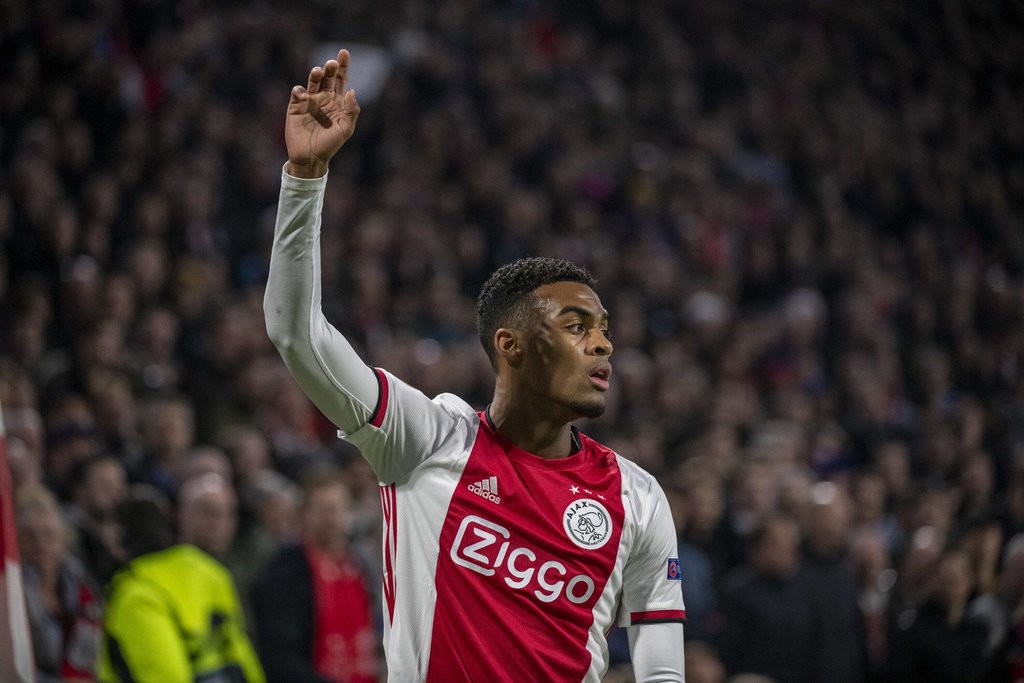 A few Italian teams have set their sights on Ryan Gravenberch, the 18-year-old midfielder who is owned by Ajax and assisted by Mino Raiola. Before the stop, he registered 12 appearances and three goals with the Dutch.

According to the newspaper Voetbal International (via Calciomercato.com), Milan and Roma are two of the clubs interested in the youngster, especially now as Dutch teams are struggling financially.

Ajax are working hard to lock down the promising players at the club and Gravenberch, whose contract will expire in 2021, is one of their priorities. The latest offer sent to him, however, was rejected by Raiola.

The newspaper suggests that the interest of Milan and Roma could be behind the hesitation, as the two clubs have a good relationship with the agent. The imminent arrival of Ralf Rangnick and the need of a midfielder should be taken into consideration.

Then again, CEO Ivan Gazidis will also have to discuss the likes of Zlatan Ibrahimovic, Alessio Romagnoli and above all Gigio Donnarumma with Raiola. This could perhaps put the interest in Gravenberch on hold.