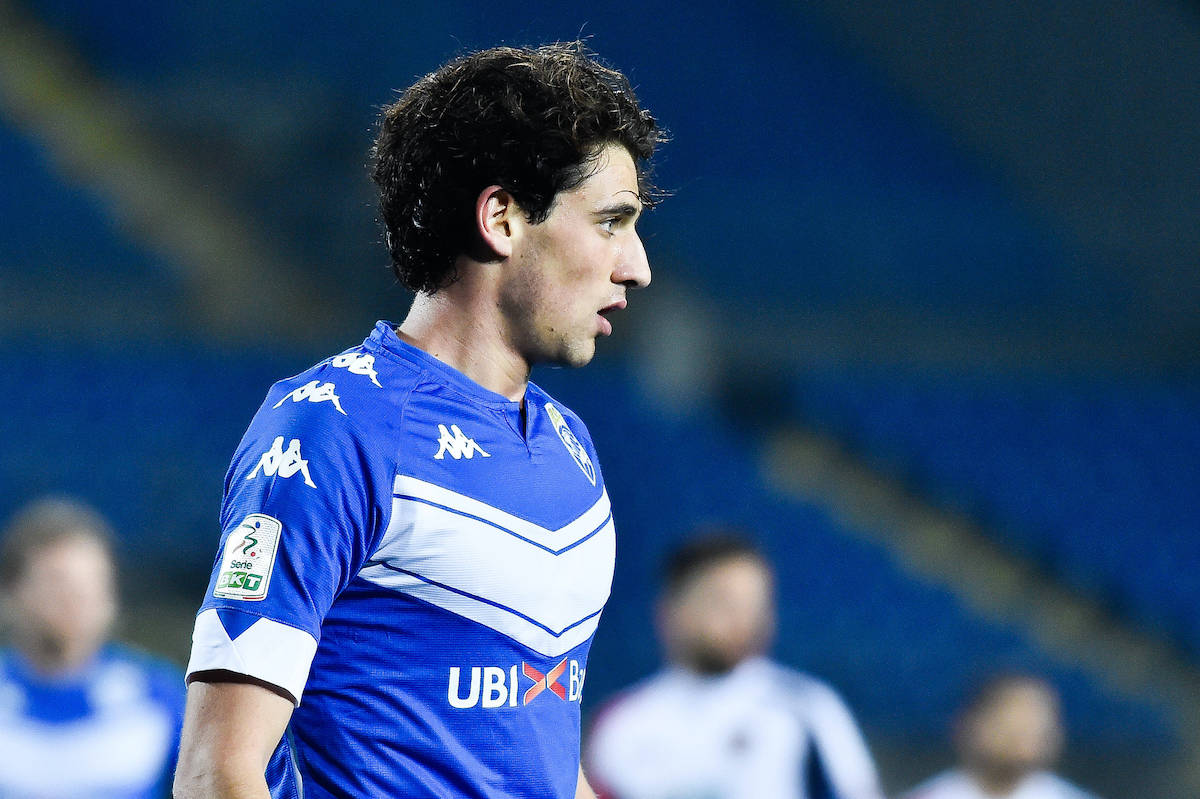 Report: Milan eye another Brescia star after Tonali and have advantage over Napoli, Fiorentina

AC Milan are still interested in landing Andrea Cistana from Brescia ahead of the summer mercato, according to a report.

Not for the first time, SerieBnews.com are reporting that the name of Cistana is a name that appeals to directors Paolo Maldini and Ricky Massara as Milan continue to follow the profile of the young centre-back, regarded as one of the best defenders in Serie B.

Relations between Milan and Brescia are excellent after the Sandro Tonali negotiation, and the two clubs have maintained a good ‘neighbourly’ relationship, given they are also based in Lombardia. The 23-year-old is set to come back after a very long absence due to a serious knee injury.

The player has not lost his admirers despite the knee issue as Napoli and Fiorentina remain at the window, as well as other top clubs, but Milan have an advantage because of their relations with Brescia and their youth project.