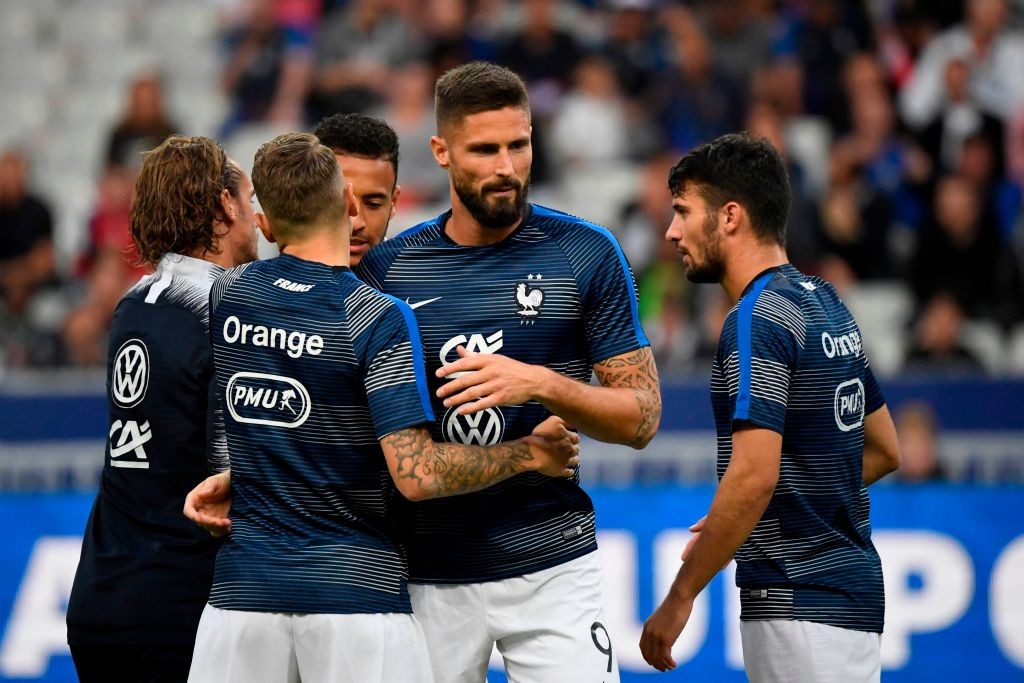 AC Milan have drawn up a list of potential alternatives to Zlatan Ibrahimovic should the Swede choose to reject a return to the club, a report claims.

The 38-year-old is Milan’s main target for the January transfer window, with the club’s owners Elliott Management having agreed that additions are needed to help a struggling young squad and an offer on the table.

However, speculation in the Italian media has suggested that other clubs have offered more to Ibrahimovic, and as such a series of back-up plans have seemingly been drawn up.

According to a report on Calciomercato.it – who cite il Corriere dello Sport – Maldini and Boban are intent on signing experienced names in January.

Olivier Giroud is one of the possible alternatives for Milan, with Gianluca Di Marzio recently claiming that talks have been established with the Chelsea man’s agent.

Juventus striker Mario Mandzukic is also on the list, though there is also interest from Manchester United and teams from Qatar.

Among the other potential alternatives to Ibrahimovic are Real Madrid striker Mariano Diaz, however he is name that does not fully convince the Rossoneri leadership.

Finally, Mino Raiola has already proposed Moise Kean, and a possible exchange with Everton involving Krzysztof Piatek is not to be excluded.