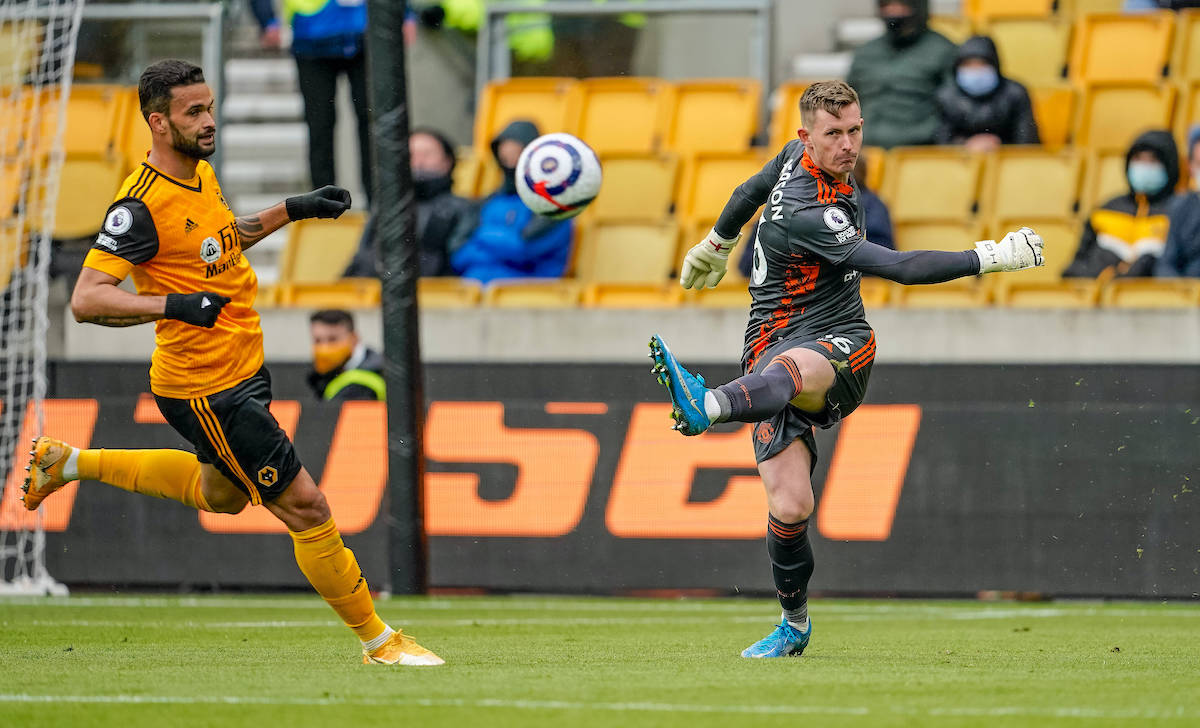 AC Milan are targeting Manchester United goalkeeper Dean Henderson who could leave this summer, according to a report.

Sky Sports reported last month that Ole Gunnar Solskjaer’s team selection has sparked interest from a number of clubs who are keen on landing Henderson either on loan or permanently, with Tottenham, Borussia Dortmund, Chelsea and Milan all reportedly keen.

Football Insider now write that the Rossoneri have set their sights on the England international despite the fact they recently signed  Mike Maignan from Lille as a replacement for the departing Gianluigi Donnarumma.

Henderson started 10 of the last 12 Premier League matches but was not selected for the Europa League final against Villarreal. With David De Gea’s huge salary seemingly quite hard to offload, it could be that United opt to offload the academy product to generate a pure capital gain. 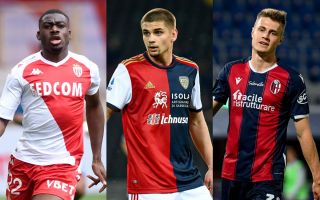