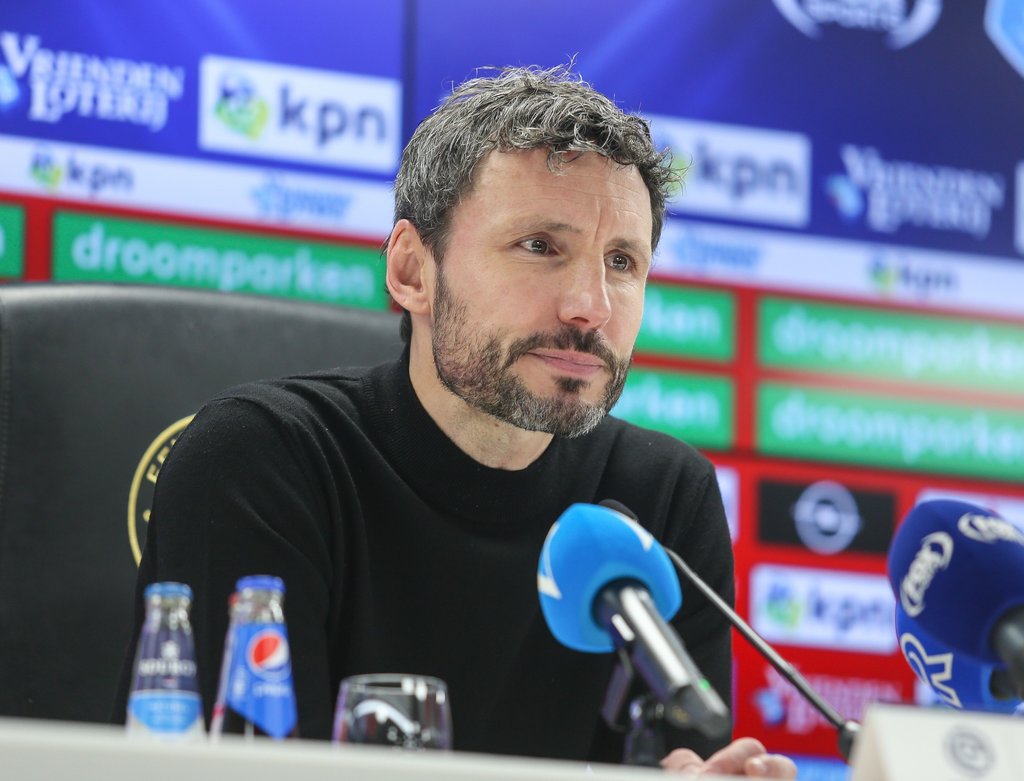 Following yet another disappointing season, with Champions League out of reach, there will be a revolution at AC Milan this summer. Although Ralf Rangnick is in pole to lead it, nothing has been confirmed.

According to a report from Calciomercato.it, the former Rossoneri man Mark van Bommel is one of the candidates to replace Stefano Pioli. The Dutchman, who played for the club between 2011 and 2012, was proposed to the leadership.

His candidacy wasn’t rejected by Milan, on the contrary, it was welcomed and thus van Bommel is now on the list of candidates for the post-Pioli era. However, per the report, he remains just an alternative to Rangnick.

The 43-year-old parted ways with PSV Eindhoven back in December and is now looking for a new job. During his time at Milan, he won the Scudetto and the Supercoppa Italiana before leaving to end his playing career at the Dutch side.