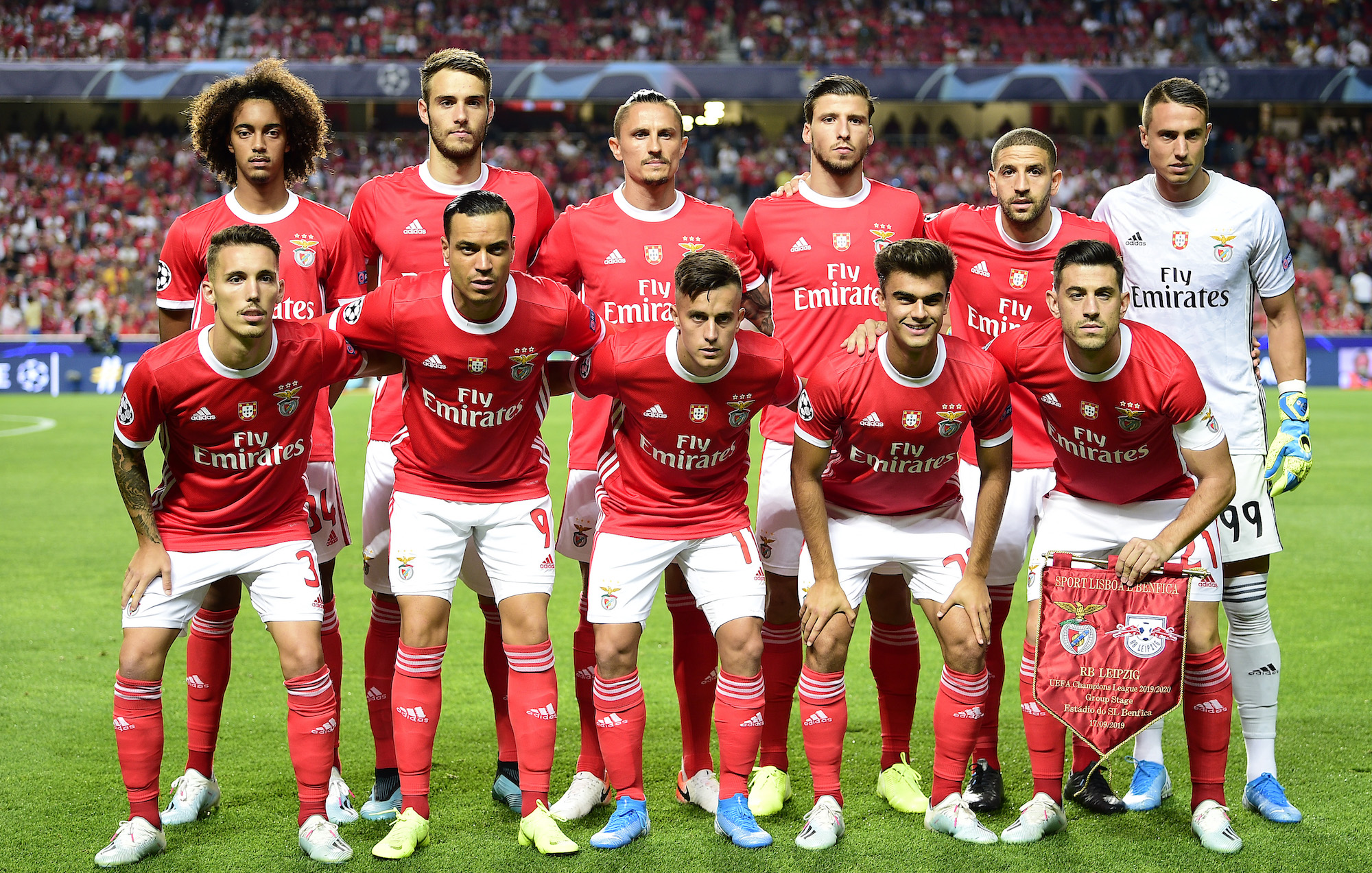 AC Milan had a scout present at Tuesday night’s Champions League tie between Benfica and RB Leipzig, a journalist has revealed.

Milan have been linked with a move for Benfica’s Gedson Fernandes in recent weeks, with Calciomercato.com previously stating that the Rossoneri have sent scouts to monitor his progress.

They even went on to claim that the Portugal international is ‘very interested’ in the idea of joining Milan, and they re-iterated the club’s interest over the weekend.

“Ruben Dias is another [Benfica] player on the radar of big clubs. Paolo Maldini talked to me about him as a player they like. I like what Benfica is doing,” he revealed.

Portugal-based journalist Marcus Alves has revealed that Milan had a scout present at the Estadio da Luz on Tuesday night to watch Leipzig beat Benfica 2-1, as did a number of Europe’s top clubs.

Dias played 90 minutes however Gedson was not involved due to injury.

Milan were also linked with a move for young Leipzig defender Dayot Upamecano in July by Gianluca Di Marzio, though he did claim that the Bundesliga side’s demands for the player are ‘very high’.

The 20-year-old has a €100m release clause but did not feature in Portugal due to injury.