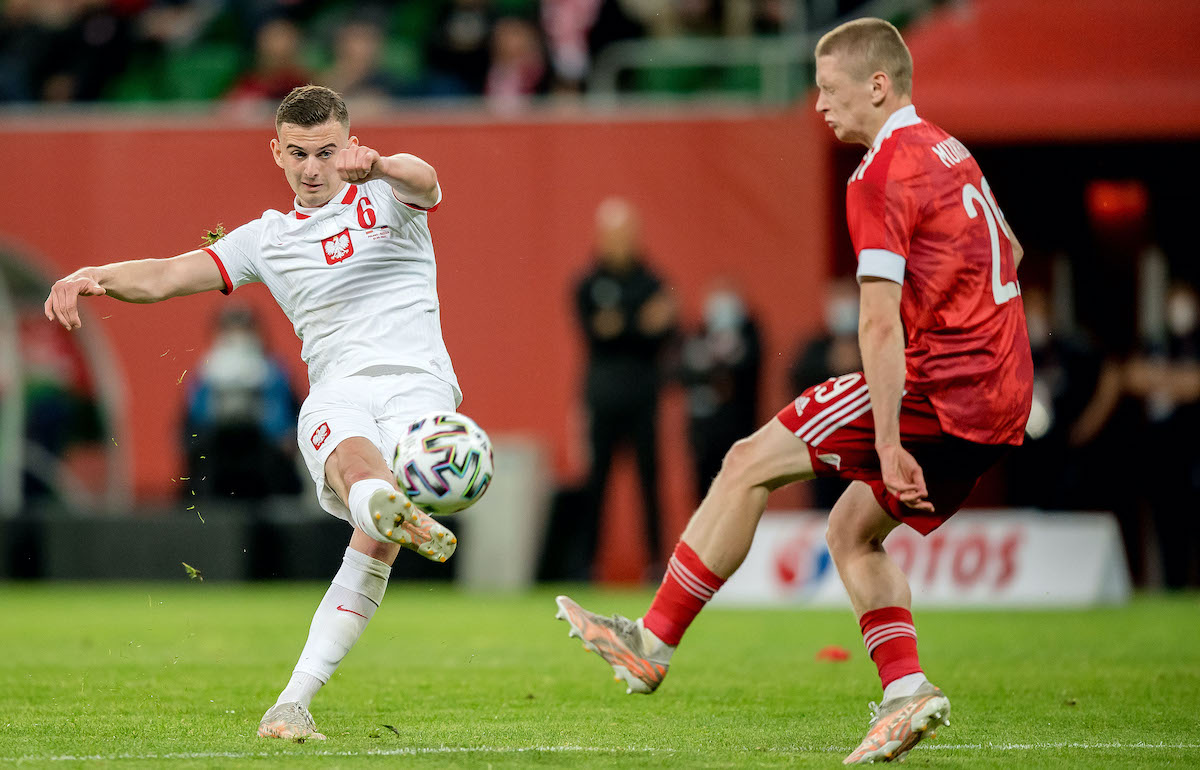 Report: Milan had scout in attendance to watch 17-year-old midfielder in impressive display

AC Milan had a scout in attendance to watch Kacper Kozłowski in action this afternoon, according to a report.

Calciomercato.com reported earlier in the week that the Rossoneri scouting department are watching Kozlowski closely, alerted by the fact he is already a starter in the midfield for Ekstraklasa side Pogon Szczecin.

As per the report, the player is described as a mix between Pogba and De Bruyne as he can play as both a box-to-box midfielder or a more advanced creative type, with Juventus, Red Bull Salzburg, Dortmund, RB Leipzig and Milan all keen.

According to what was said by the commentator on Canal+, a Milan scout watched Kozłowski in action today as Pogoń ran out 4-1 winners over Górnik Leczna. They will have no doubt been left impressed too, as Kozłowski scored the third goal for the home side as part of a positive performance.

READ MORE: Ibrahimovic opens up about life, all things Milan and more in birthday interview