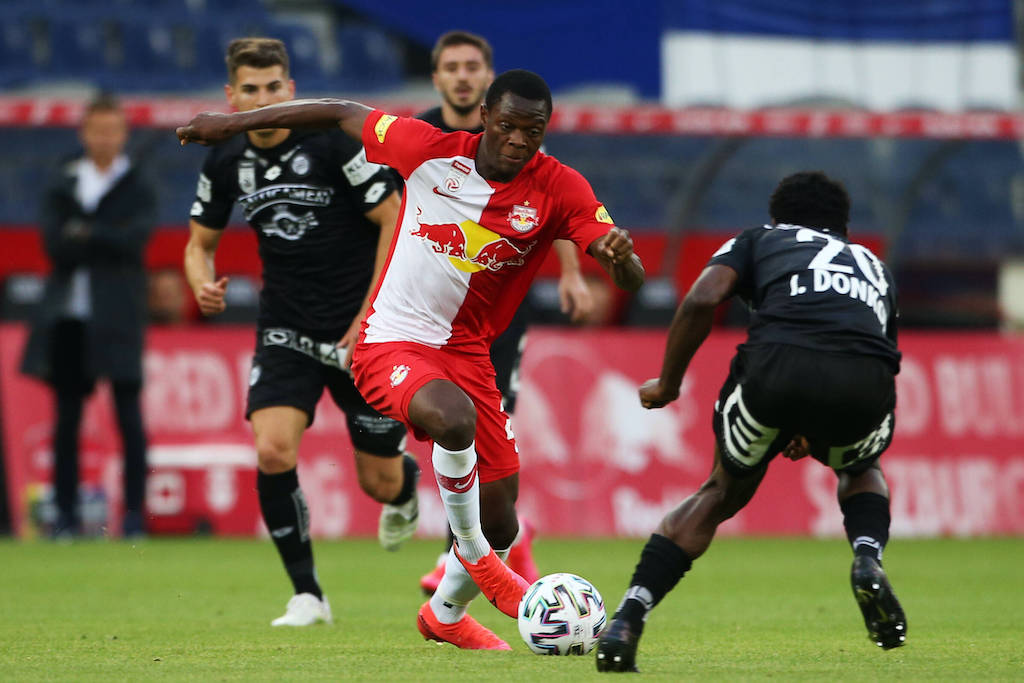 Ralf Rangnick may be able to use good relations with three players to bring them to AC Milan this summer, a report claims.

According to Austro-German outlet SPOX, Rangnick could look to raid his former employers Red Bull for three of their prized assets.

Salzburg duo Dominik Szoboszlai and Patson Daka are on the Rossoneri’s shopping list while Leipzig midfielder Marcel Sabitzer is also a favourite of Rangnick.

Due to the good relationship between Rangnick and the two clubs, Milan could actually have a ‘good chance’ of landing all three, the report concludes.