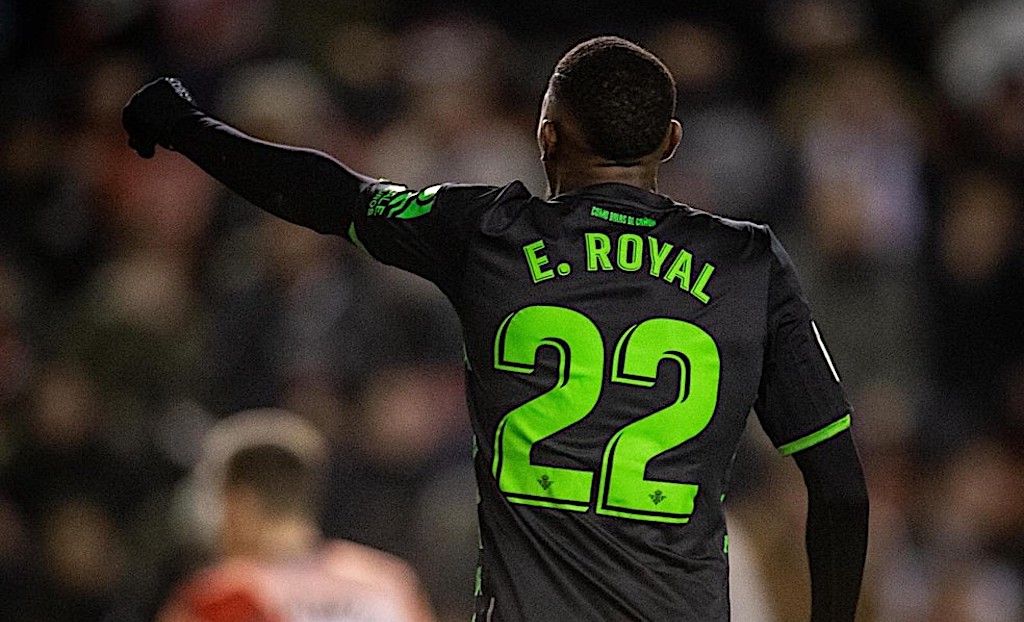 AC Milan are ‘very interested’ in signing right-back Emerson from Barcelona, it is claimed, and a deal may yet open up this summer.

The Rossoneri have been strongly linked with moves for a number of right-back targets in the last few weeks as they look to fix what has been the main problem position all season due to the struggles of both Andrea Conti and Davide Calabria.

PSV Eindhoven captain Denzel Dumfries has been among the names mentioned, but in recent days it seems that Emerson Royal of Barcelona has emerged as the leading contender.

According to journalist Nicolo Schira on Twitter, Milan are ‘really interested’ in signing the 21-year-old after a meeting with an intermediary on Monday.

Although he is on loan at Real Betis until 2021, Barcelona can recall him early for a fee of €6m (€3m development fee and €3m cancellation of loan fee) plus 50% of all future fees received.

All confirmed! #ACMilan are really interested in #EmersonRoyal. Positive meeting yesterday. The right-back is at #Betis until 2021, but #Barça can recall him in this transfer-window if they pay €6M (€3M development fee + €3M early termination of loan) + 50% of all future fees https://t.co/xNKYwBiacT