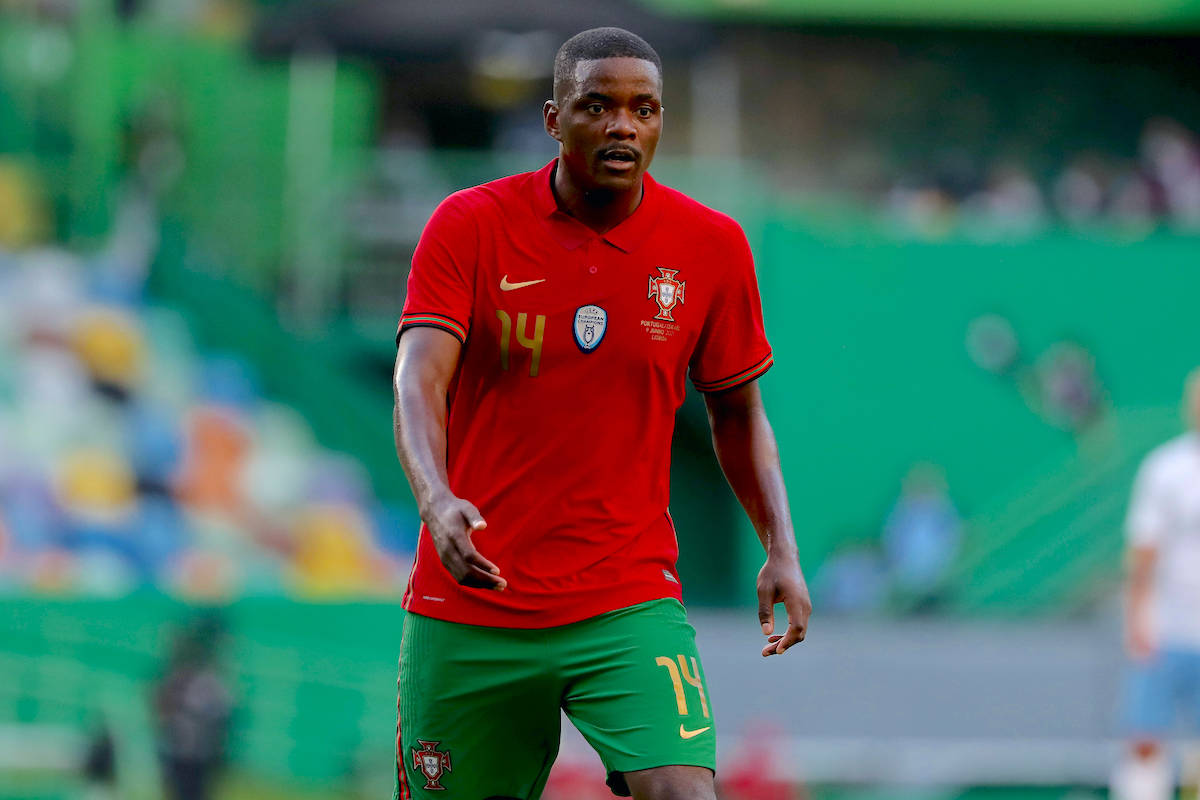 Report: Milan have Portugal international in mind as potential replacement for Kessie

An idea has emerged as a potential replacement for Franck Kessie and they could arrive from Real Betis in Spain, according to a report.

Kessie’s contract with Milan runs out at the end of the season and if he were to refuse offers from Milan for a renewal and thus decide to leave on a free transfer, the Rossoneri management would be forced to try and replace him with a player of quality.

According to Direttagoal.it (via MilanLive), there is already a profile that Milan are following in case they have to replace Kessie in William Carvalho of Real Betis. The Portugal international came through the Sporting Lisbon academy and has been playing for Betis since 2018, but he could decide to try a new experience.

The 29-year-old has a contract expiring in June 2023 which means that next summer could be the right time to sell for the LaLiga side.

READ MORE: Maldini and Pioli send a message to Romagnoli and Kessie over renewal