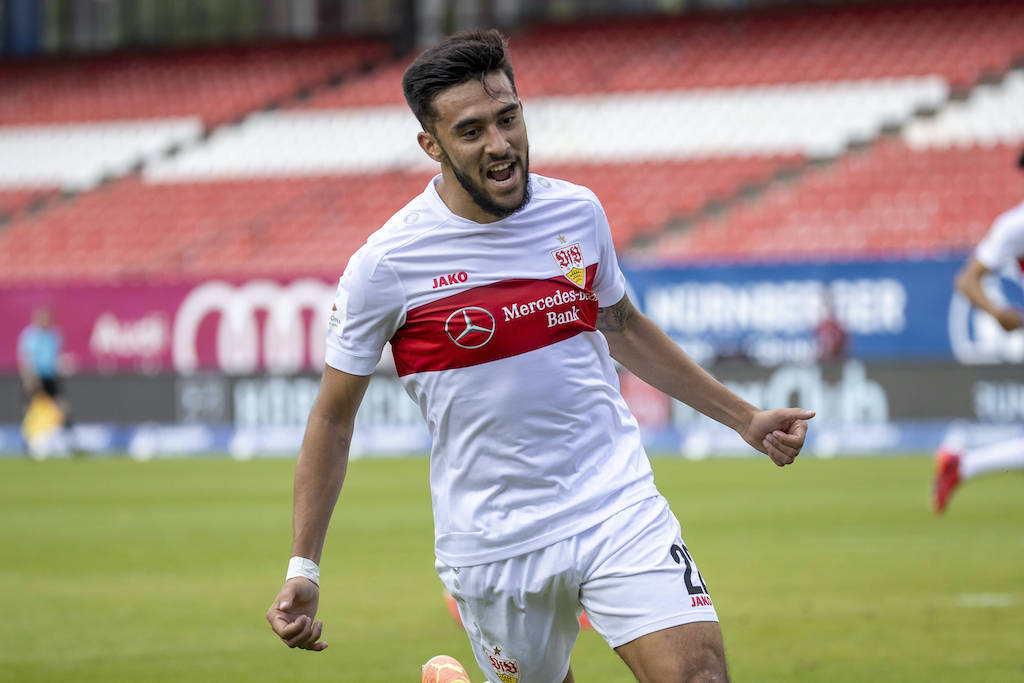 AC Milan are interested in signing VfB Stuttgart attacker Nicolás González in the upcoming transfer window, according to a report.

The Rossoneri look all set to undergo another youth-oriented revolution once the current season ends, one led by Ralf Rangnick and centered around young players with potential.

In addition, it is no secret that Milan are in the market for a centre-forward, as there are doubts regarding the future of Zlatan Ibrahimovic who at the moment is the only recognised No.9 in the squad.

The Rossoneri have sent scouts to watch the Argentina international on numerous occasions during a season in which he netted 14 goals and added three assists in 27 league appearances.

However, Stuttgart are seemingly intent on keeping their star players, something which sporting director Sven Mislintat recently revealed.

“It’s not our plan at all to hand over these players and in the end only we decide. If you aim for sensible career planning, then at least the next year all three [González, Orel Mangala & Silas Wamangituka] will be with Stuttgart,” he said.