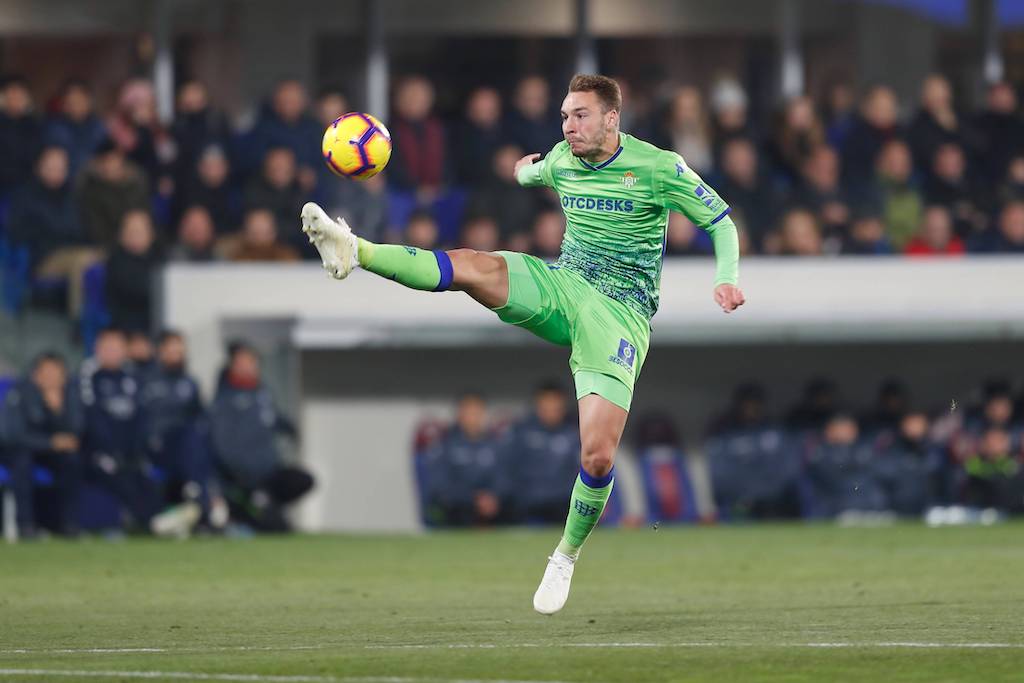 AC Milan are in advanced talks over a move for Real Betis striker Loren Moron but Spurs want to hijack the move, according to a report.

The Rossoneri have been linked with a move for Moron on multiple occasions over the last few weeks as they step up their pursuit of a centre-forward ahead of the upcoming window.

The 26-year-old has impressed this season with 11 goals and three assists in 29 games, and according to Todo Fichajes this has caused Milan to act.

The Spanish outlet claims that talks over a deal are ‘well advanced’ between Milan and Betis with the club keen to lure him to Serie A, and the Seville-based club will demand €25million to facilitate his exit.

However, the report does add that Premier League side Tottenham want to hijack the deal as manager Jose Mourinho has made a ‘specific request’ to sign Loren.