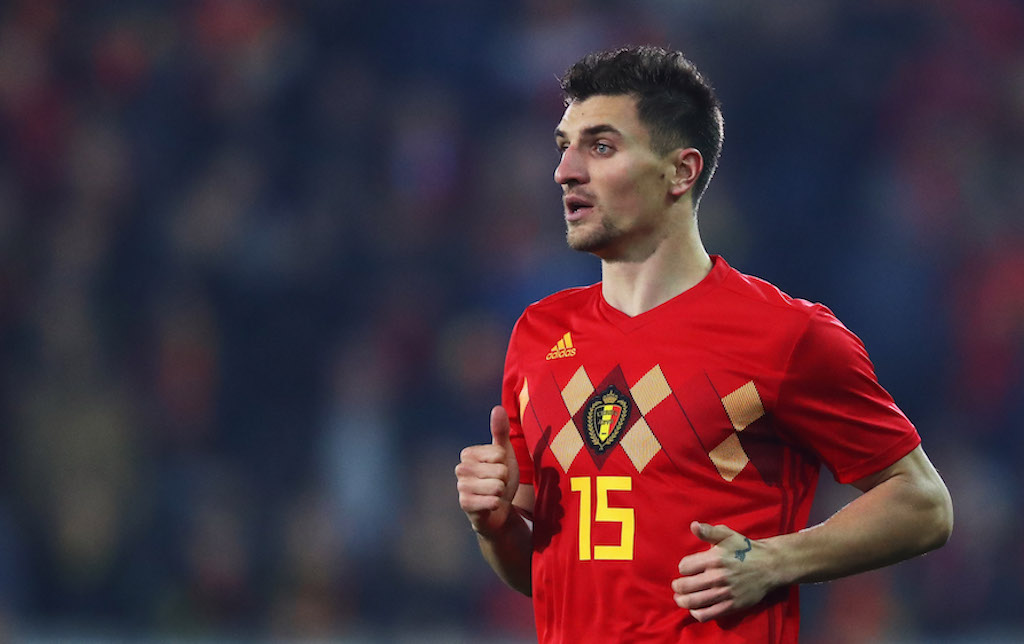 Report: Milan in battle with Man Utd and Dortmund for 40-cap Belgium international

The Rossoneri have have struggled for consistency in the right-back position all season with neither Andrea Conti nor Davide Calabria able to nail down a consistent starting spot due to a combination of injuries, suspensions and poor form.

As a result, Milan have been linked with a number of different right-back targets as they look to address that particular deficiency, with the most recent being Lyon’s Pierre Kalulu.

However, reports from Le Quotidien du Foot (via the Daily Mail) claim that Milan are in the race to land Thomas Meunier this summer along with Bundesliga side Dortmund and Premier League giants Manchester United.

The 28-year-old appears unlikely to sign a new deal with PSG meaning he will be available on a free transfer once his contract runs out.

The fact that United are in the running is surprising given that one of Ole Gunnar Solskjaer’s first moves last summer was to sign Aaron Wan-Bissaka from Crystal Palace for a huge fee.

Meunier has 40 caps for Belgium and has racked up an impressive seven goals from full-back in that time.