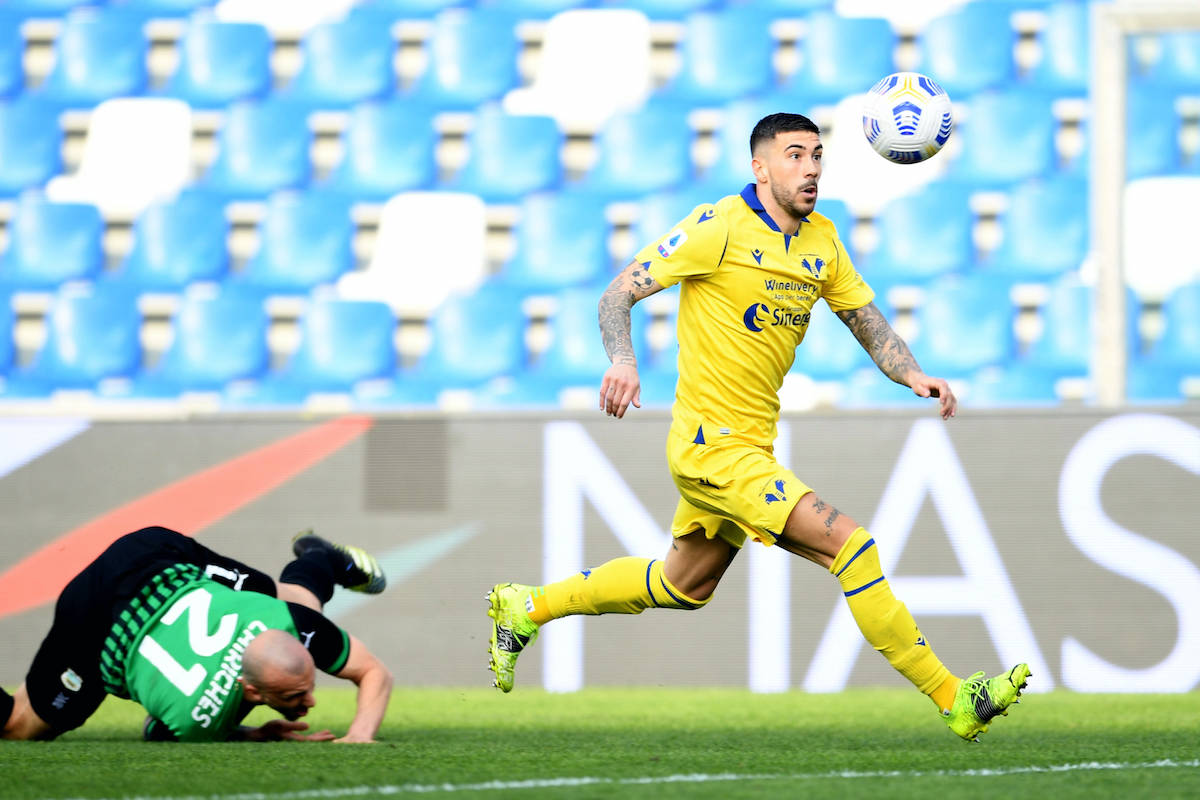 Report: Milan in daily talks with Hellas Verona over forward who wants Rossoneri over Napoli

AC Milan are in daily talks with Hellas Verona over the future of attacking midfielder Mattia Zaccagni, according to a report.

La Gazzetta dello Sport (via Calciomercato.it) reported earlier in the week that Napoli’s sporting director Giuntoli is taking precautions regarding the potential sale of Fabian Ruiz and is trying to set up a deal for Mattia Zaccagni by having offered €10m in January.

The agreement with Hellas Verona is there, but the player would like to wait until the end of the season before deciding because Milan are still involved, but they have not yet submitted any offers.

According to the latest from the newspaper L’arena di Verona (via MN24), Napoli have not closed a deal for the midfielder and the truth is that the player wants to move to another club: Milan. He would prefer to stay in the north of Italy and possibly play the Champions League with Milan, a club that communicates daily with the Gialloblu about the situation.