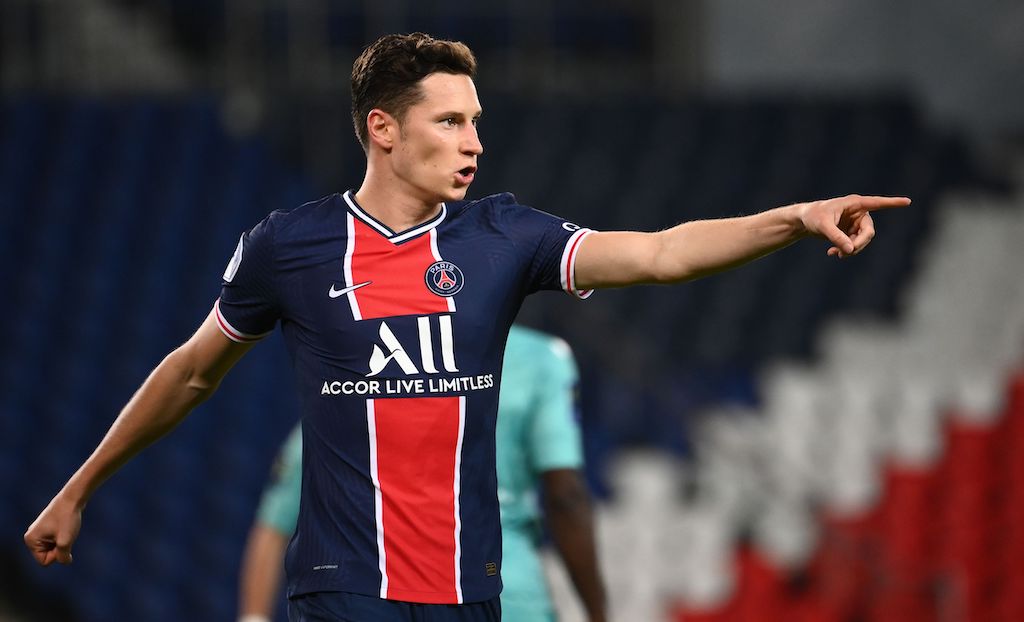 Sevilla are battling AC Milan for the signing of two players in Ligue 1 who will become free agents next June, a report claims.

According to Seville-based outlet La Colina de Nervion, Paris Saint-Germain midfielder Julian Draxler is almost certain to leave in the coming months and he presents an interesting opportunity for Sevilla, with their sporting director Monchi having followed him since he was in the Bundesliga.

Draxler will have to do his part if he is to find alternative accommodation though because he currently earns a salary of €6m net per season, but the report adds that Milan are the team who are currently on pole to land the versatile German international, who can play either as a winger or as a playmaker.

Sevilla are also apparently keen on Florian Thauvin of Marseille, who has three goals and four assists in seven league games but whose contract is expiring next June.

This comes after MilanNews reported on Saturday that the Rossoneri have kept in touch with the winger’s entourage since the player could be available at a low cost. It’s looking unlikely that he will renew with Marseille.