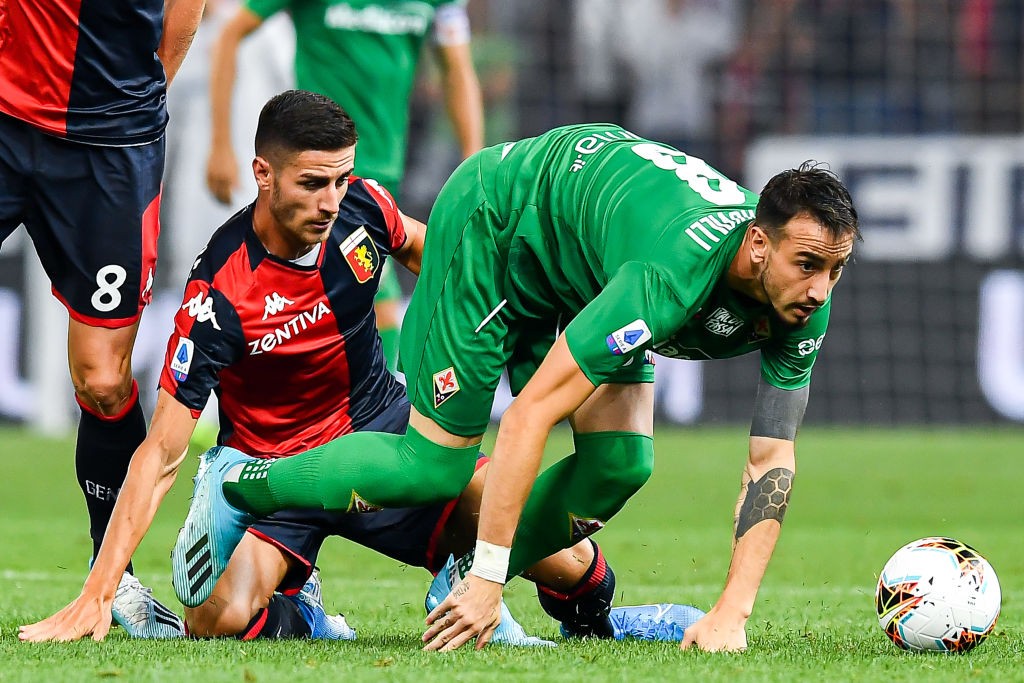 Talks have begun over a swap deal which would see Krzysztof Piatek return to Genoa in exchange for a defender, a report claims.

The Rossoneri forward has struggled since taking the No.9 shirt in the summer, amassing just one goal from open play in 14 games so far this season.

Tuesday’s edition of Tuttosport (via MilanNews.it) claimed that Zlatan Ibrahimovic’s return to Milan could force Piatek out of the exit door on loan, with the Swede’s decision expected in the coming days.

According to Genoa-based newspaper il Secolo XIX – as cited by MilanNews.it – the idea of a swap deal involving right-back Paolo Ghiglione and Krzysztof Piatek should not be excluded, with the two clubs keen on the idea for different reasons.

The negotiation however is still in its infancy, and at the moment it clashes with Poland international’s personal objectives, with a return to the Grifone not something which would excite him.

However, this will not slow down discussions between the two clubs, the paper adds.

Ghiglione – who has five league assists already this season – could become the replacement for Davide Calabria who continues to be linked with a move away from Milan.