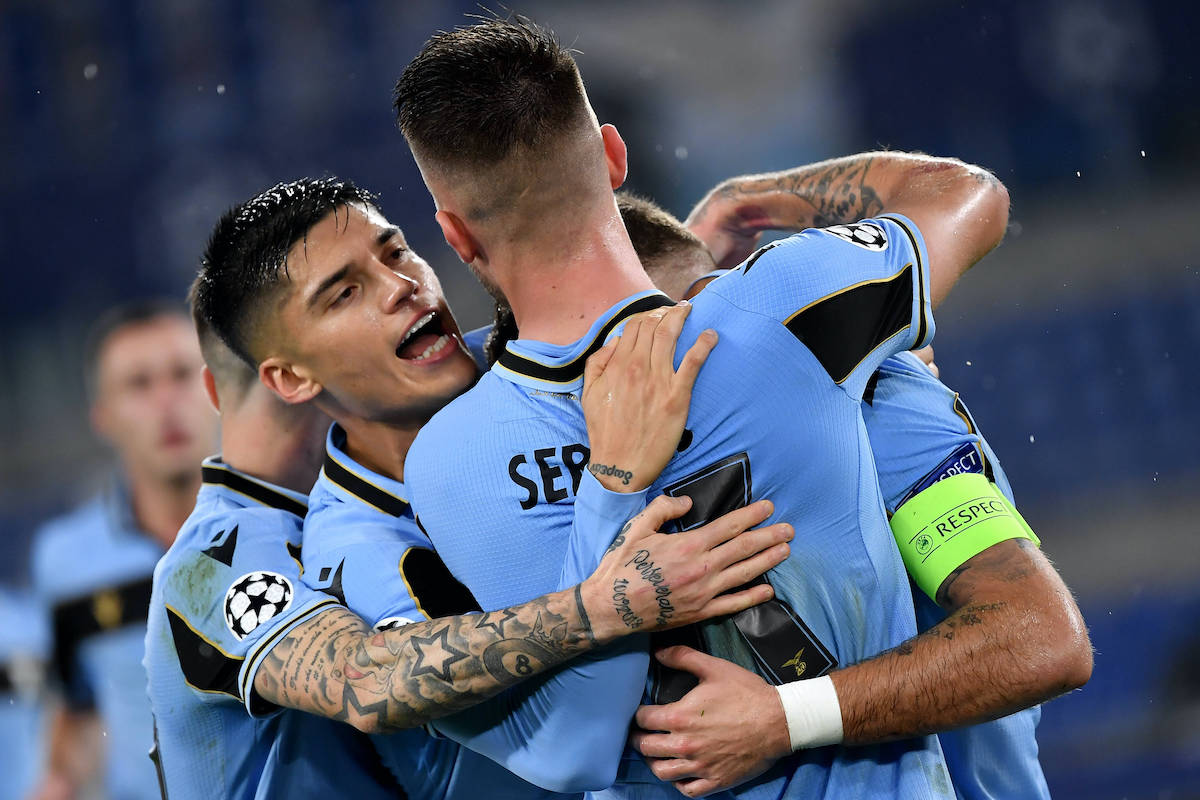 Report: Milan in talks with Lazio director – the latest on Romagnoli, Milinkovic-Savic and Correa

The Milan management have opened talks with Lazio sporting director Igli Tare with a number of names potentially to be discussed.

According to Louis Girardi on Twitter, Milan have picked up the phone and initiated a conversation with Tare in view of the summer transfer window, and he specifically mentions Alessio Romagnoli as a player that will be talked about given his contract expires in June 2022.

It would be fair to describe it as a difficult period for Romagnoli, who came under fire following a bad patch of form and was dropped in favour of Fikayo Tomori for a crucial game against Roma, and has picked up a muscle problem which doesn’t help his situation.

In addition to Romagnoli though, there are also other market operations at stake as per Girardi. At the moment there have been no talks regarding Sergej Milinkovic-Savic, while Joaquin Correa is a player that Milan ‘really like’.