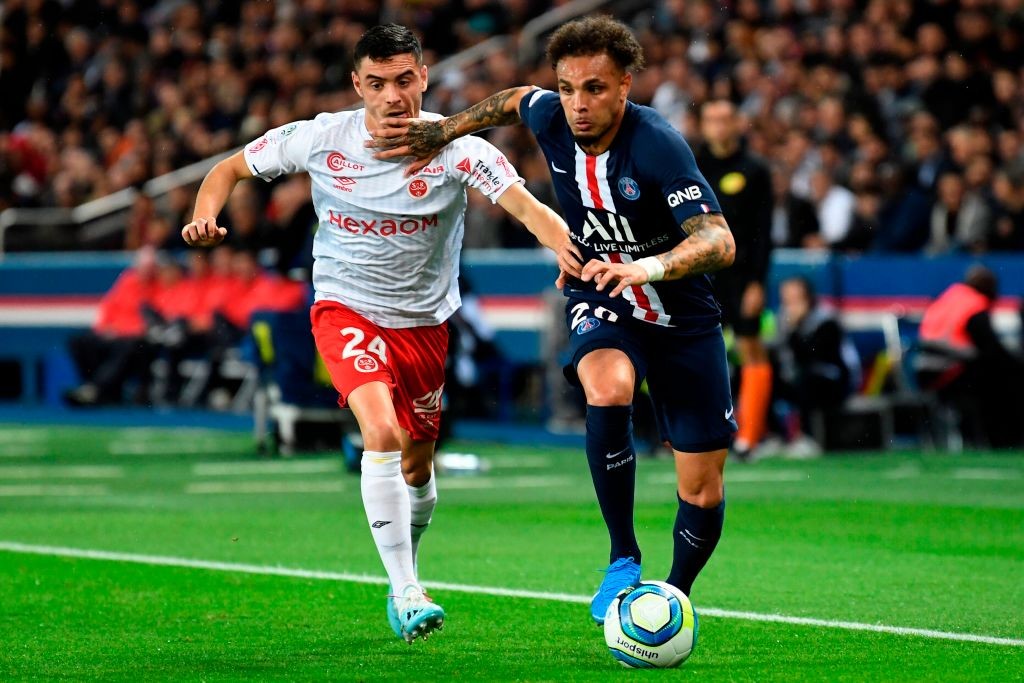 Report: Milan in talks with PSG over signing of defender; €7-8m deal possible

AC Milan are interested in a move for PSG defender Layvin Kurzawa, according to the latest reports from France.

La Gazzetta dello Sport reported earlier in the week that Milan are interested in Kurzawa to replace Ricardo Rodriguez, who may leave during the January window.

Recently, a report from Blick claimed that Rodriguez is unsettled, with Atletico Madrid, Schalke, Dortmund, Everton and Roma all monitoring the situation.

Kurzawa has found opportunities tough to come by given that Thomas Tuchel has preferred using Juan Bernat for the most part.

According to L’Equipe – as cited by MilanEye – Milan have been in contact with PSG regarding the full-back.

The Parisians are happy to sell him in the January window given that he is out of contract next summer, and they hope to get €7-8million for him.

The report also adds that some clubs from the top six of the Premier League have also made enquiries over the former Monaco man.