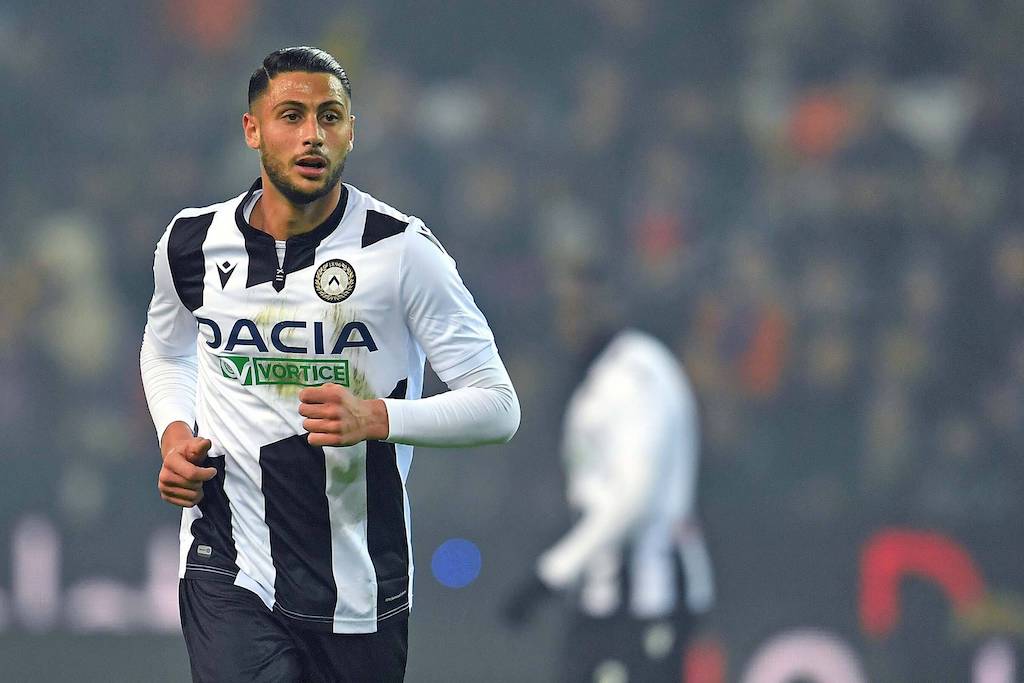 Report: Milan in the clear as Roma pull out of race for €26m Juventus-bound Italy international

AC Milan are interested in signing midfielder Rolando Mandragora this summer after Roma pulled out of the race, a report claims.

La Gazzetta dello Sport reported in April (via MilanLive) that the 22-year-old has ended up on CEO Ivan Gazidis’ wish list ahead of the upcoming window.

The player is ready to return to Juventus who will exercise their counter-option and bring him back to the Allianz Stadium for a fee of €26million, but only if there is a pact with another club which would see him sold on.

Roma had been heavily linked too, but today their director Gianluca Petrachi has publicly snubbed him: “Mandragora and Rugani? Never treated, they will not be part of our project.”

MilanLive goes on to report that Milan view Mandragora as an ideal reinforcement and Ismael Bennacer’s possible long-term partner in midfield.

Milan’s first option remains Chelsea’s Tiemoue Bakayoko – who is open to a return – but the idea of Mandragora could become a concrete option for the Rossoneri and one firmly in line with the youth project that the ownership intend to carry out.