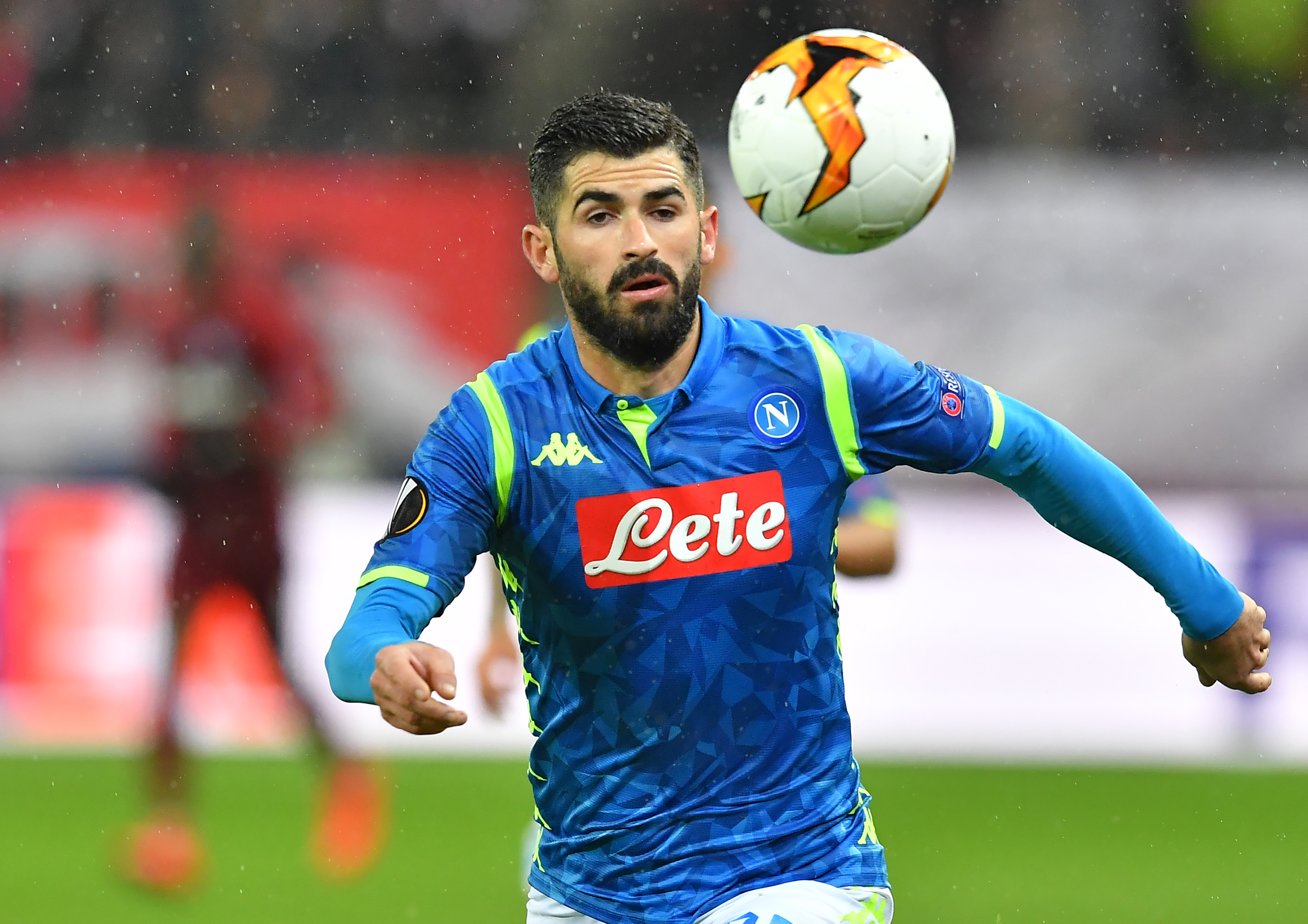 AC Milan are one of three teams interested in signing Napoli full-back Elseid Hysaj this summer, reports in Spain suggest.

The Albanian spoke to broadcaster Digitalb earlier this week, stating that he will leave the Stadio San Paolo this summer: “I am absolutely ready for a new adventure, because I need to change.

“I am not the type who always likes being in the same team and in the same environment and tell me that I feel good, that I don’t want anything more.

“I want to have new experiences, get to know a new country, new people and a new team, maybe try to win something. For me the years at Napoli are over and I hope to find a team to give me what I need.”

Now, Spanish newspaper AS claims that Milan are one of three sides in for Hysaj, along with Atletico Madrid and Chelsea (should they get their transfer ban overturned).

The defender would apparently cost €25m, half of his release clause of €50m, in light of the fact his replacement has virtually been signed already.