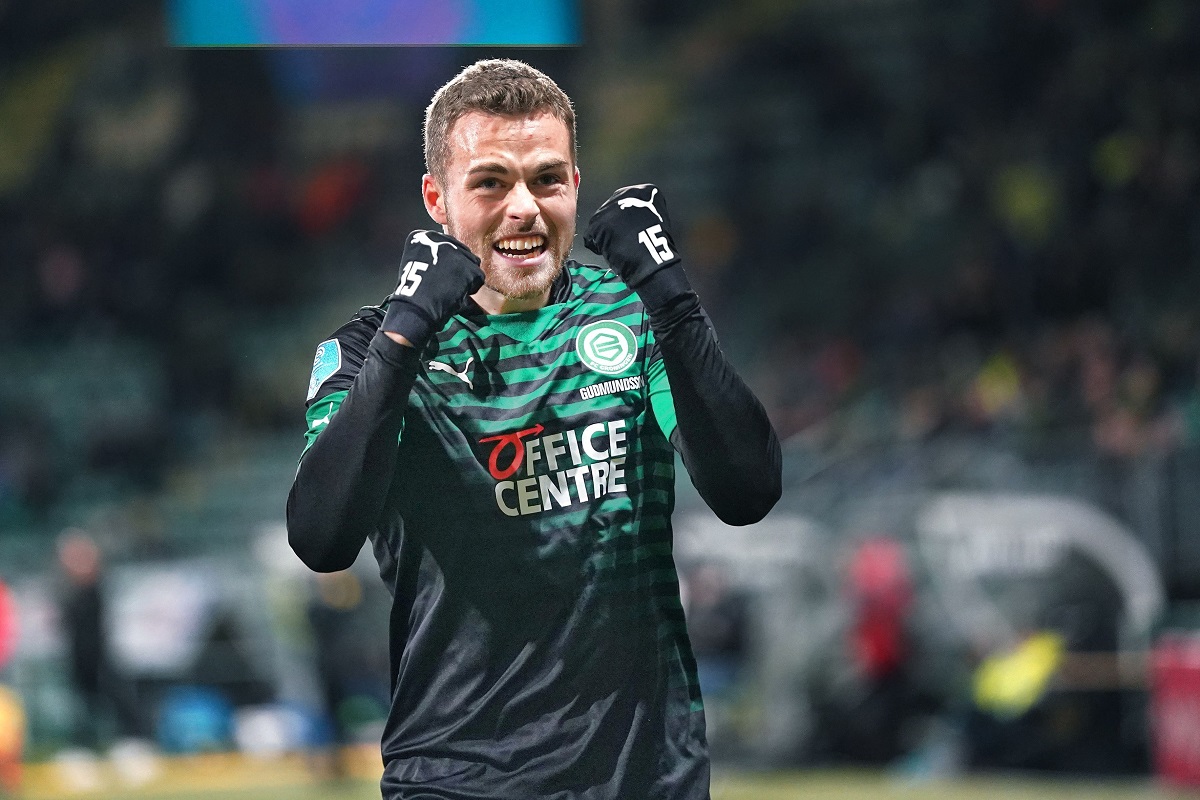 Milan have one of the best left-backs in the world, namely Theo Hernandez, but they are currently lacking an alternative for the Frenchman. On the market, it seems they have found the right player for the project.

There have been some reports on the matter already, but Nicolo Schira is stating that the Rossoneri are interested in Gabriel Gudmundsson. The Groningen star’s contract will expire in 2022 and he could leave this summer.

Milan have already initiated contacts both with the Dutch side and the Swede’s agent, Martin Dahlin. Groningen have the option to extend the contract until 2023 but could decide to sell the left-back for €4-5m this summer.

A figure that the Rossoneri certainly will be able to pay, relying on the reports of their scouting network. It would be a deal similar to the one that brought Jens Petter Hauge to the club last summer; a rather unknown player for a low transfer fee.

READ MORE: Milan will have 16 players available when training restarts next week