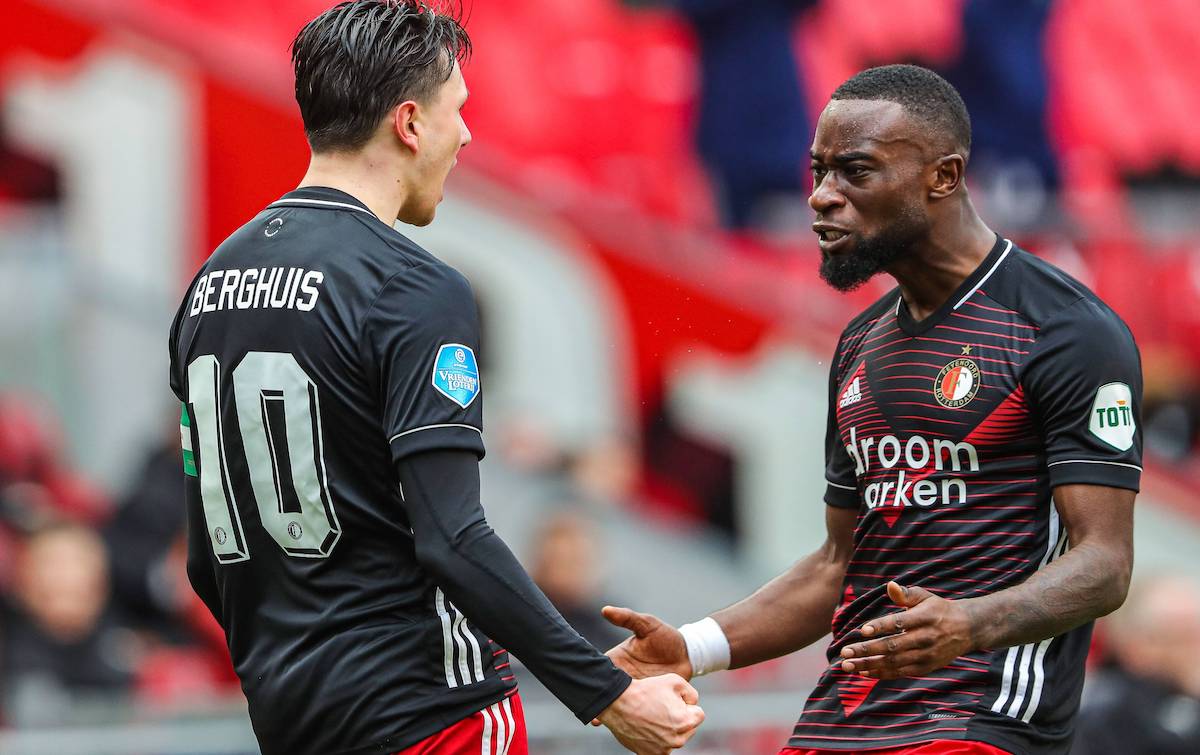 AC Milan are interested in signing Feyenoord defender Lutsharel Geertruida in the summer transfer window, a report from the Netherlands claims.

Geertruida is regarded as one of the most promising young defenders in the Eredivisie, having made his professional first team debut on 25 October 2017 in the second round of the KNVB Cup against AVV Swift, aged just 17.

According to what is being reported by Nos (via Calciomercato.com), Milan are on the trail of the 20-year-old who plays naturally on the right side of the defence and has made 22 appearances in the league this season.

Indeed, he has played mostly as a right-back in the current campaign having racked up five goals (seven in all competitions) and two assists from that position. The player is currently on a deal with Feyenoord until June 2022, meaning he represents the kind of market opportunity that technical director Paolo Maldini and sporting director Ricky Massara like, given he could be available in a cut-price deal.