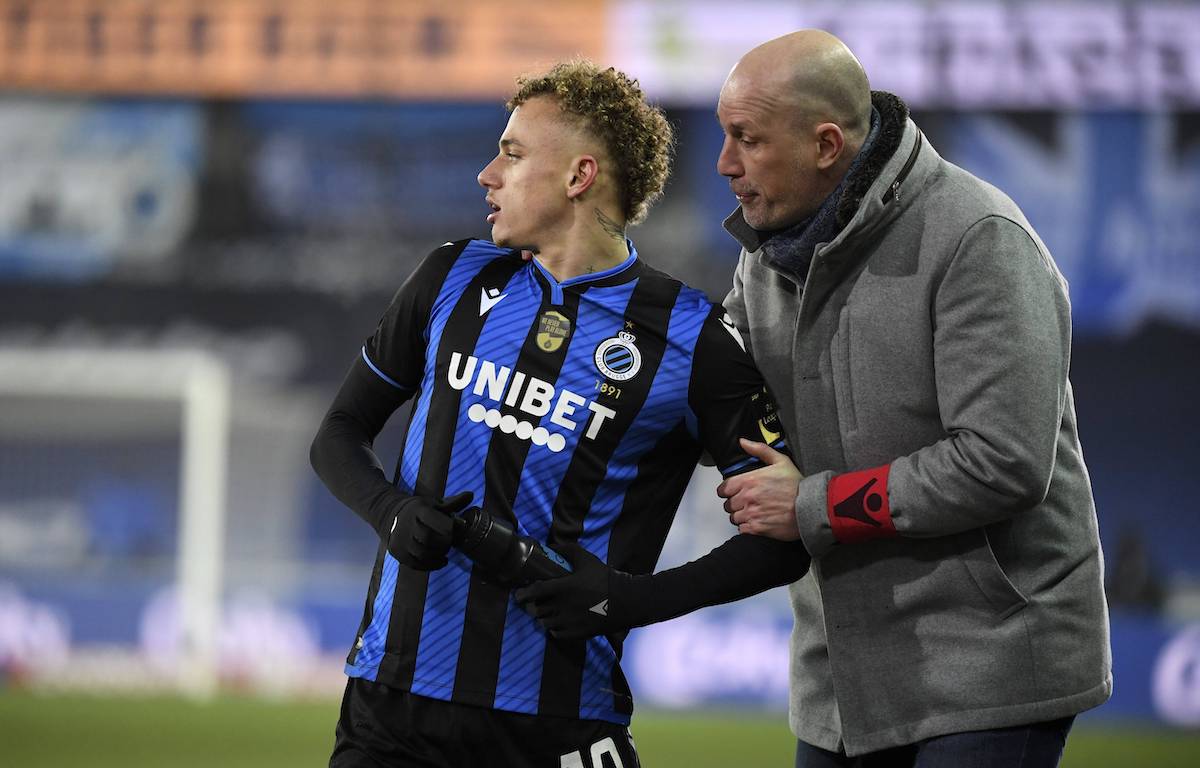 Report: Milan interested in Club Brugge winger as agent responds – “Let’s not be in a hurry”

AC Milan are one of the clubs keen on 21-year-old Club Brugge winger Noa Lang according to a report, and his agent has responded to the speculation.

The Rossoneri are always on the lookout for talented young players to further boost their youth project, one which has seen the likes of Theo Hernandez, Rafael Leao, Ismael Bennacer, Jens Petter Hauge and others come through the doors in the last couple of years.

Lang has scored 12 goals and has amassed 9 assists this season, establishing himself as one of the most dangerous players in the Belgian league having usually been deployed as a left winger.

The player’s agent Bart Baving spoke about the interest in his client from abroad.

“It’s normal that Noa arouses interest in the big clubs and I am convinced that he would succeed in a big league. But he is happy in Bruges, it is a great environment for him: let’s not be in a hurry, let’s see how things are going,” he said (via today24).

Lang – who moved to Club Brugge from Ajax – has ended up in the sights of Milan according to the website Calciomercatoweb.