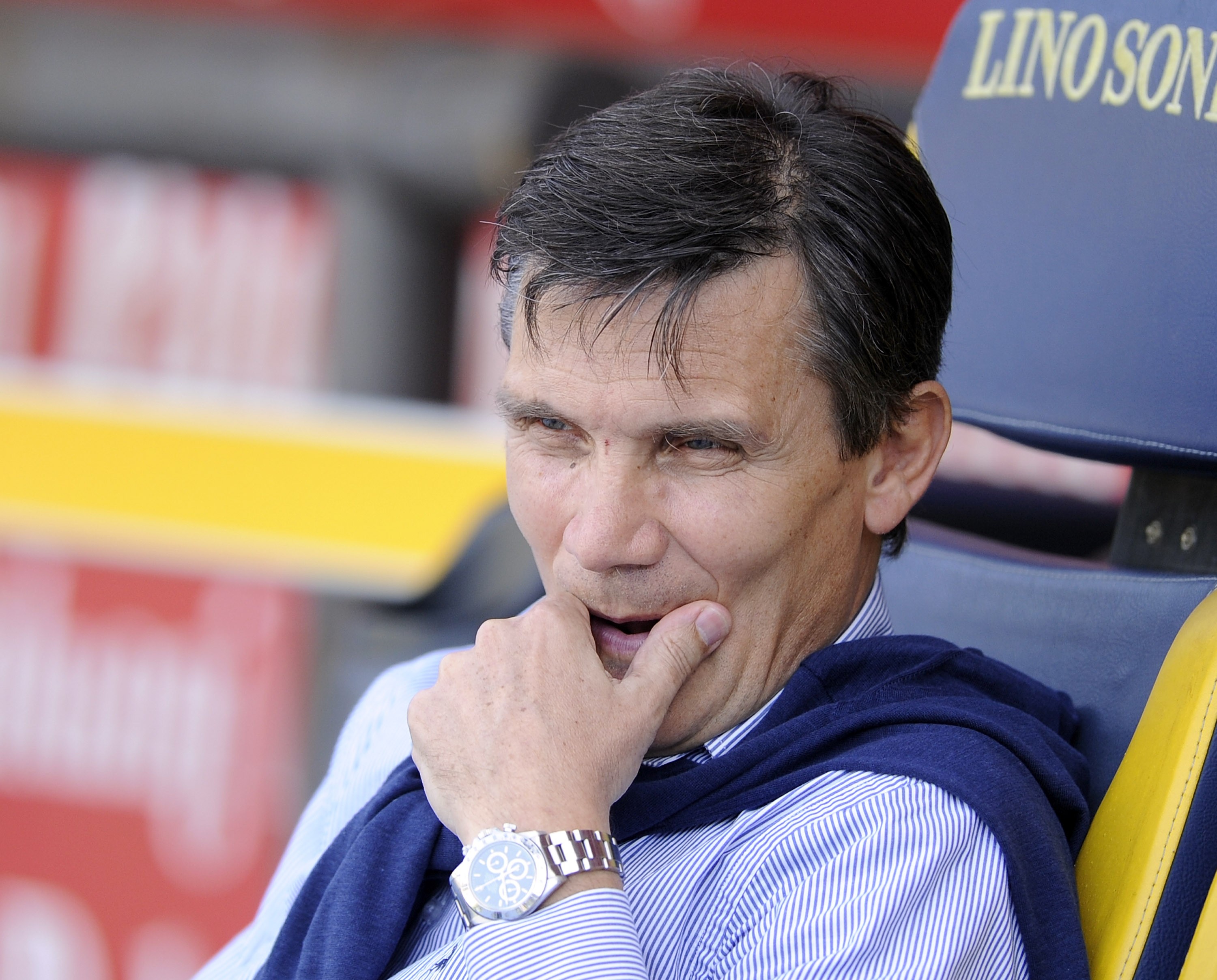 Another report has emerged claiming AC Milan are looking to prize sporting director Giovanni Sartori away from Atalanta.

TMW claimed on Thursday that Milan could look at hiring Sartori for next season, with the Rossoneri having made their ‘first evaluations’ on the idea.

In addition, the outlet claimed that La Dea could look at replacing him with Stefano Capozucca who has already worked with Gasperini – even if they want to keep Sartori.

Now, Friday’s edition of il Corriere di Bergamo – as cited by MilanNews.it – backs up the aforementioned report by claiming that Milan are indeed interested in hiring Sartori.

However, it will of course be necessary to understand if the Bergamo-based club will want to lose its technical director.

Sartori – who played for Milan in the late 1970s – is one of the most respected directors of sport in Italian football, having brought names such as Papu Gomez, Luis Muriel, Duvan Zapata, Marten de Roon and more.