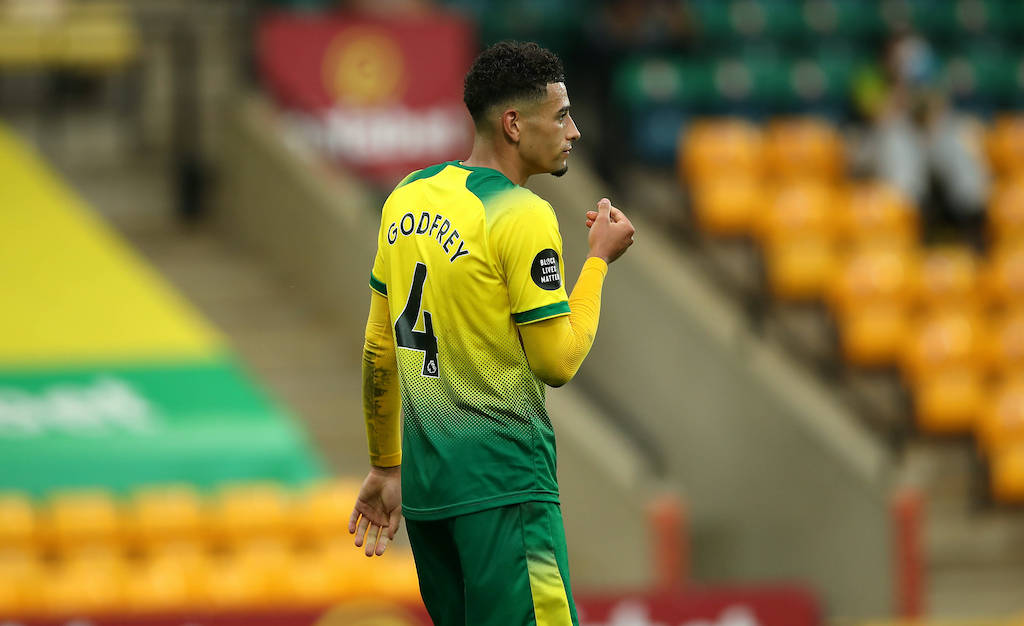 AC Milan have met with the entourage of Norwich City defender Ben Godfrey ahead of a possible attempt to sign him, a report claims.

Now, the same outlet are reporting that Godfrey continues to tempt Italian clubs. In the past few weeks, Milan and Roma have shown interest, but there has been a significant development.

Last week, the Rossoneri management met intermediaries in a well-known Milanese hotel and expressed an interest in the 22-year old, valued at €30million despite Norwich’s relegation to Championship.

The management of the Canaries appear unwilling not to make discounts, but Milan are serious about carrying on the negotiations, while Napoli have also joined the hunt and Bayern Munich have been linked (via the Mail).