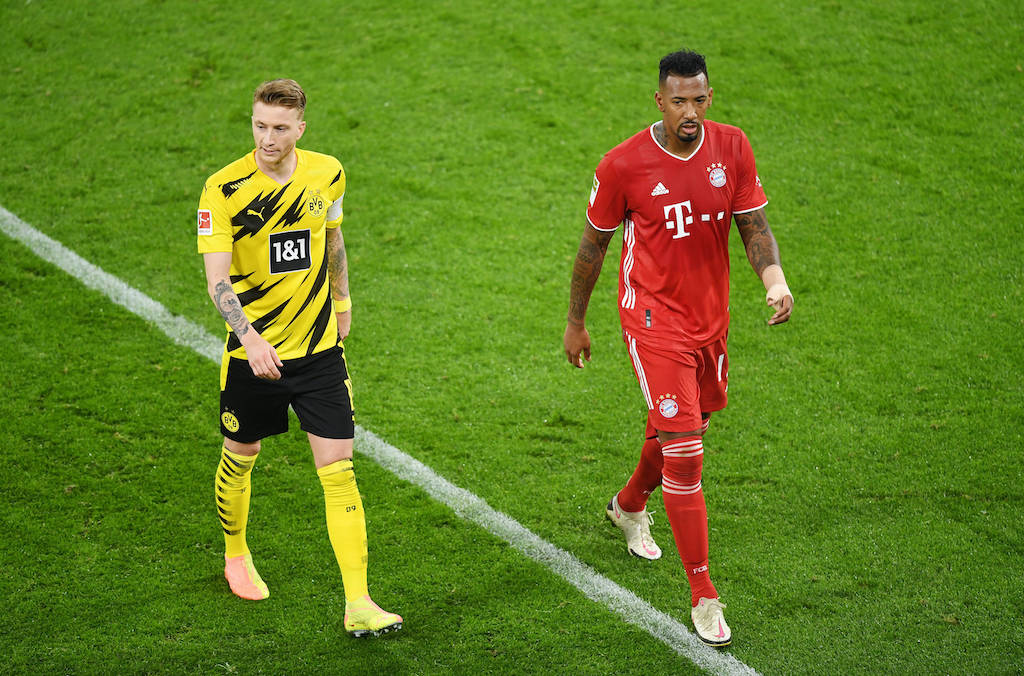 According to MilanLive, Milan could look with interest at the transfer market opportunities available in January and one of these is Boateng, whose contract expires in June 2021 and the Bavarian side have not offered him a renewal.

An experienced defender like Boateng would be a big boost for a Milan side that could yet be in the running for the Scudetto, or at least for a place in the Champions League, and while Bayern Munich are likely to ask for compensation if he leaves in January, Elliott could make an exception like they did with Kjaer.

He does have a high salary so the obstacles for such an operation are not lacking, but Maldini believes that being able to offer Champions League football – or the prospect of it – could be a big draw.

According to the Daily Mail though there will be competition from England, as the London trio of Arsenal, Chelsea and Tottenham are all keen on adding the World Cup winning defender.