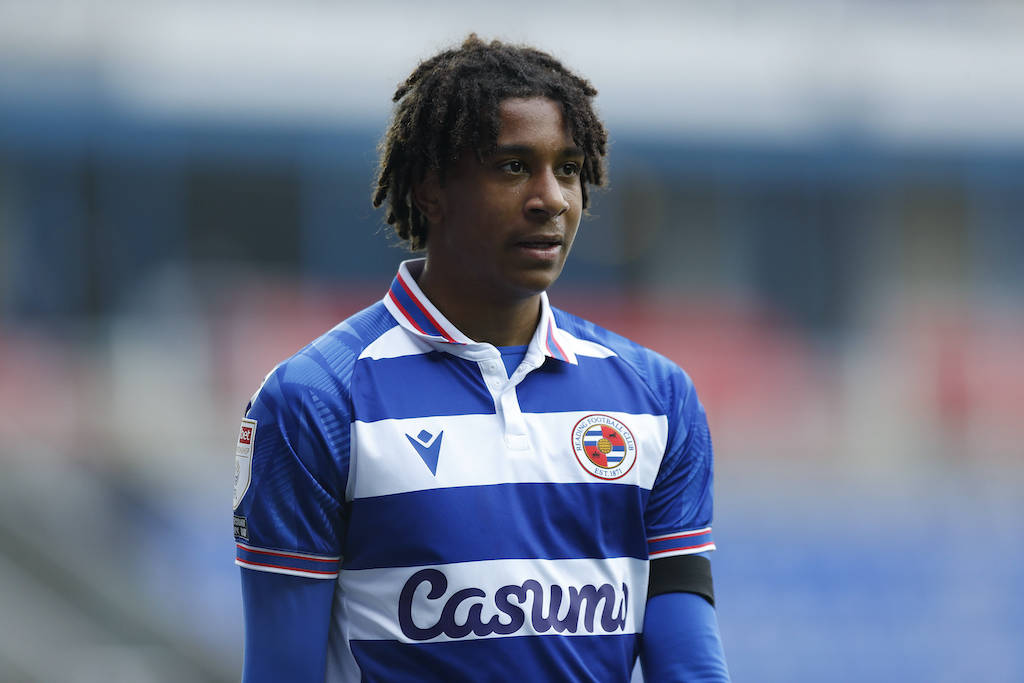 AC Milan are one of a number of top clubs interested in Reading FC forward Michael Olise, according to a report.

According to what is being reported by Seriebnews.com (via MilanLive), Olise would be in the crosshairs of chief scout Geoffrey Moncada. The 19-year-old is an attacking midfielder or winger who plays in the English Championship and was born in French Guiana but has played for France’s Under 18 team.

This season he has put together 4 goals and 7 assists in 21 appearances, and he has a contract expiring in June 2022. According to the report, Milan’s idea is to buy the teenager and then loan him out to a Serie A or Serie B team like Monza, Spal, Lecce or Chievo.

However, it is claimed that Chelsea, Manchester City, Liverpool, Arsenal, Leicester City, Wolverhampton and Leeds are all on his trail, and in the Premier League there is no shortage of money to satisfy the economic demands of Reading.