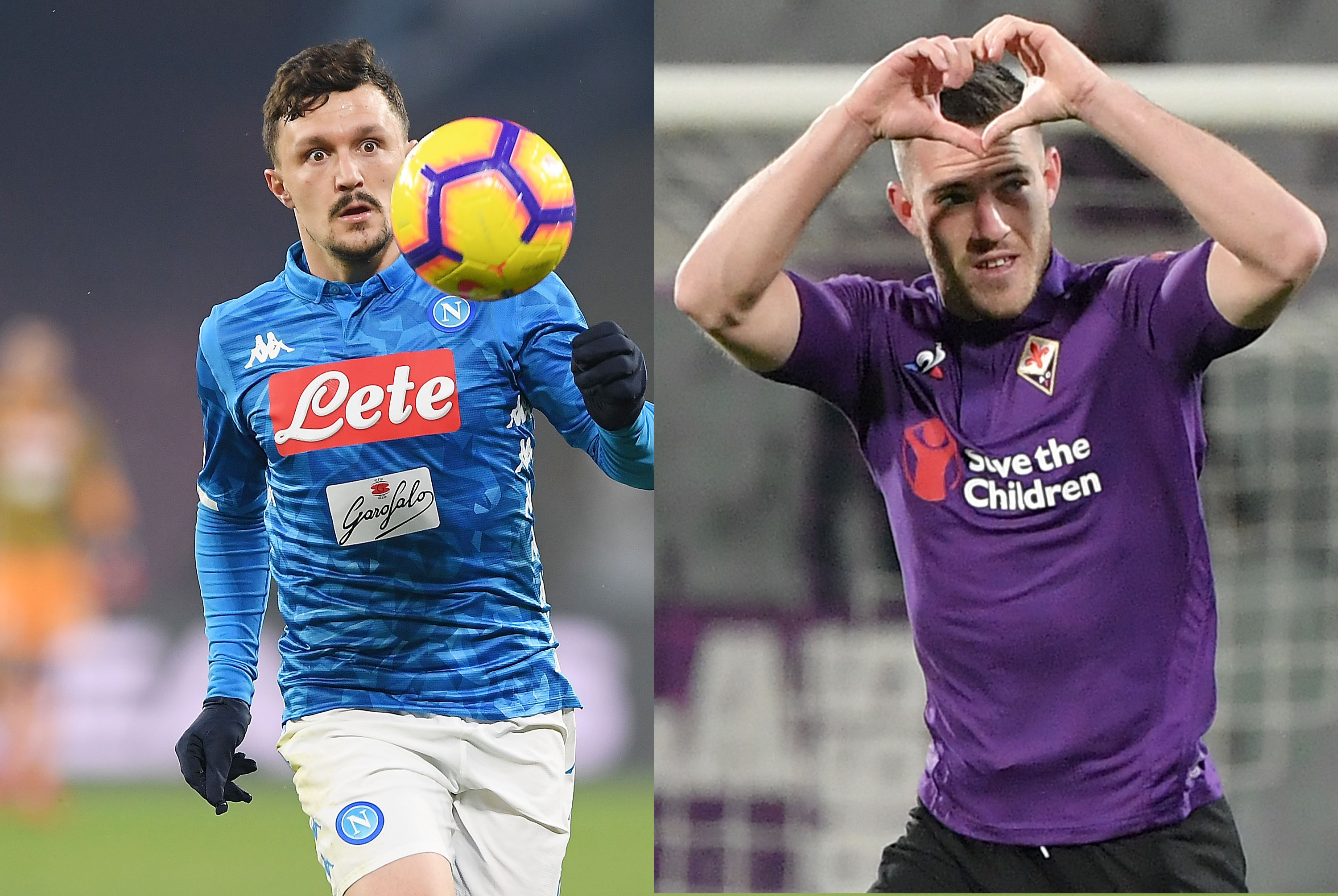 AC Milan are looking at following up the signing of Rade Krunic with deals for two more Serie A players, one journalist claims.

Out of nowhere on Wednesday reports from a number of different outlets surfaced stating that the Rossoneri have completed their first summer signing in Empoli playmaker Krunic.

Empoli president Fabrizio Corsi confirmed that Krunic “will play for Milan next season, as we struck a deal for €8m.”

Rui – predominantly a left-back – worked with incoming head coach Marco Giampaolo at Empoli before his move to Naples.

Meanwhile, Milan are also interested in Fiorentina midfielder Jordan Veretout – a player who has also been linked with Napoli, Arsenal, Roma, Atalanta and even Paris Saint-Germain.

He amassed five goals and four assists in 37 competitive games for the Viola in 2018-19, and has been quoted as having a €20m price tag.