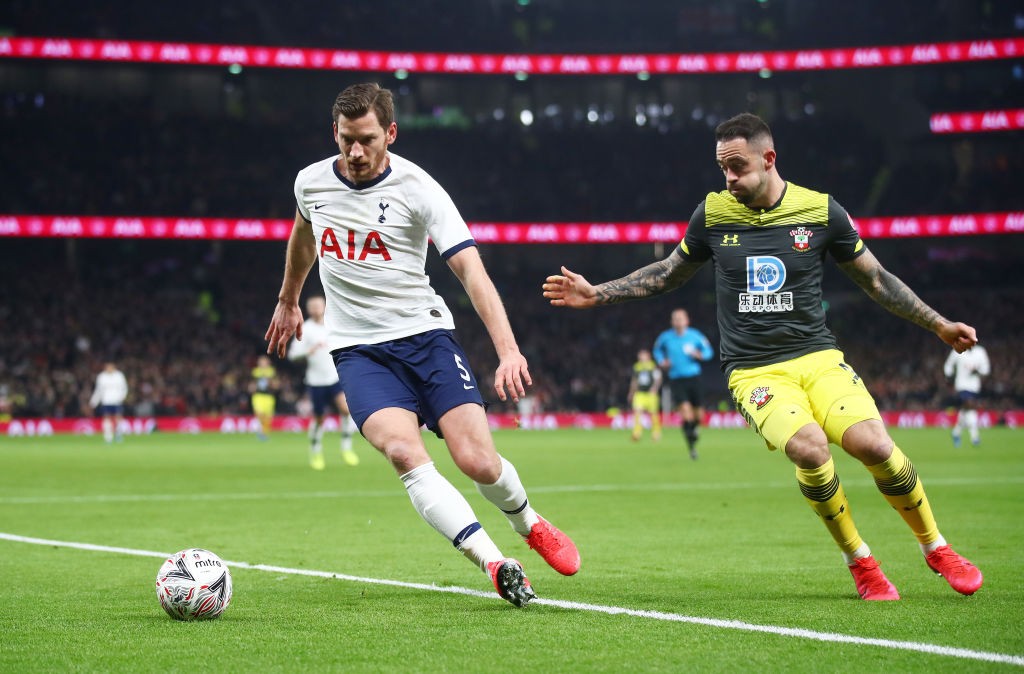 AC Milan could make a move to try and sign Tottenham defender Jan Vertonghen on a free transfer, according to a report.

The Belgian’s current contract is due to expire at the end of the season, with the 32-year-old now free to talk to foreign clubs ahead of joining them for nothing in the summer.

His agent Tom De Mul recently confirmed that Vertonghen is attracting interest from abroad, but refused to rule out the idea of staying in north London for longer.

According to a report from Calciomercatonews.com, AC Milan may make a move to try and sign the centre-back given their problems in that particular position this season, plus doubts about the futures of Simon Kjaer, Mateo Musacchio and Leo Duarte.

Vertonghen has made 22 appearances for Spurs in all competitions this season and came through Ajax’s youth ranks, playing with their first team for six years prior to joining Tottenham in 2012.

Boban and Maldini could think of signing him on a free to bolster the rearguard, the report continues, but Ajax as well as rivals Juventus and Inter are also credited with interest.