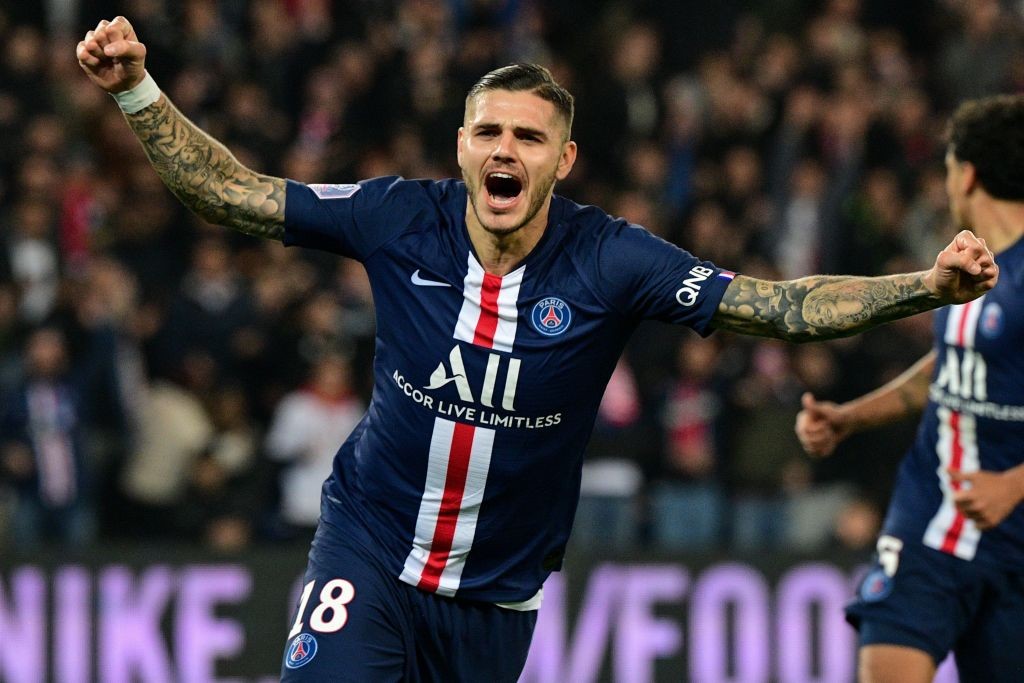 AC Milan are one of three clubs in the race to land Inter striker Mauro Icardi this summer, according to a report.

The Rossoneri have been linked with a number of forward targets in recent weeks – including Timo Werner and Arkadiusz Milik – amid widespread speculation that Zlatan Ibrahimovic will leave the club.

However, it seems as though the Milan hierarchy may also be looking closer to home. According to a report from FcInterNews, Mauro Icardi wants to return to Italy for personal reasons even though his current club Paris Saint-Germain intend to use their option to buy once his loan ends, set at €70m.

Juventus have been courting him for more than a year, but the report claims that Milan have also got a keen interest in the 27-year-old and have even probed the ground with his wife-agent Wanda Nara.

However, due to Financial Fair Play constraints they would have to pull something out of the bag to afford the fee required and his salary, but it could be possible with ‘important’ sales.

Napoli are also in the running as Dries Mertens and Arkadiusz Milik face uncertain futures, while in the meantime Juventus will wait to understand what will happen between PSG and Inter.