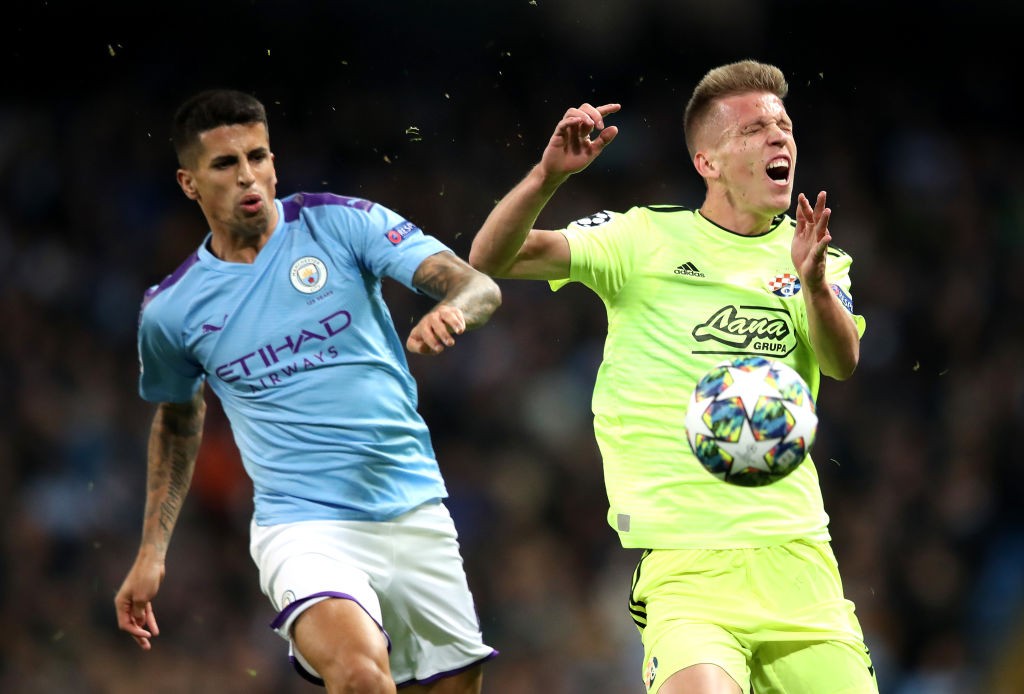 AC Milan have learned how much it would cost if they decide to go back in for Dinamo Zagreb star Dani Olmo, a report claims.

The Spain U21 international has been linked with a move to the Rossoneri since the start of the year, as confirmed by his agent Marko Naletilić back in December.

Back in June, Olmo himself confessed that he is flattered by the links, while his father Miquel also confirmed he did hold discussions with the Rossoneri.

Spanish outlet Fichajes recently claimed that Milan’s interest is far from over, with Olmo is expected to leave the club as soon as January having revealed his frustration at being priced out of a summer exit.

According to Marca (via TribalFootball), Dinamo have set an asking price of €35-40m for their prized young asset, with a number of clubs linked.

Liverpool, Tottenham, Atletico Madrid and Valencia are all credited with interest, however the asking price is reported to have scared suitors away. 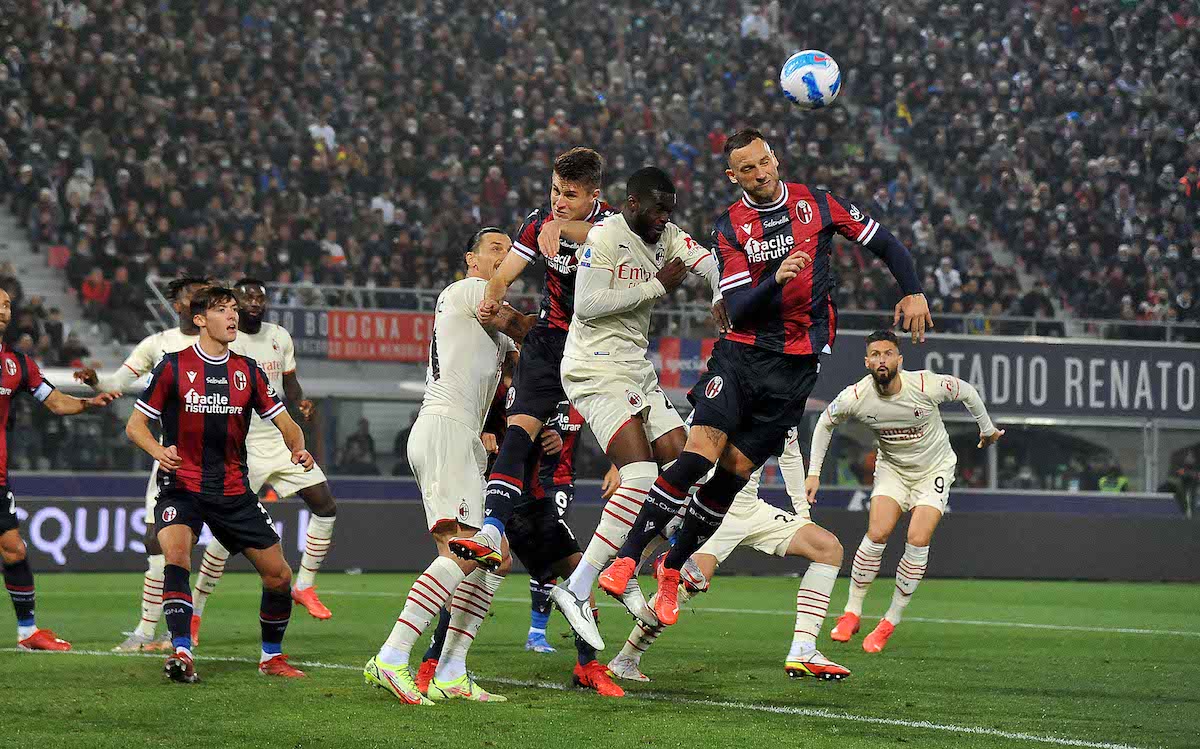 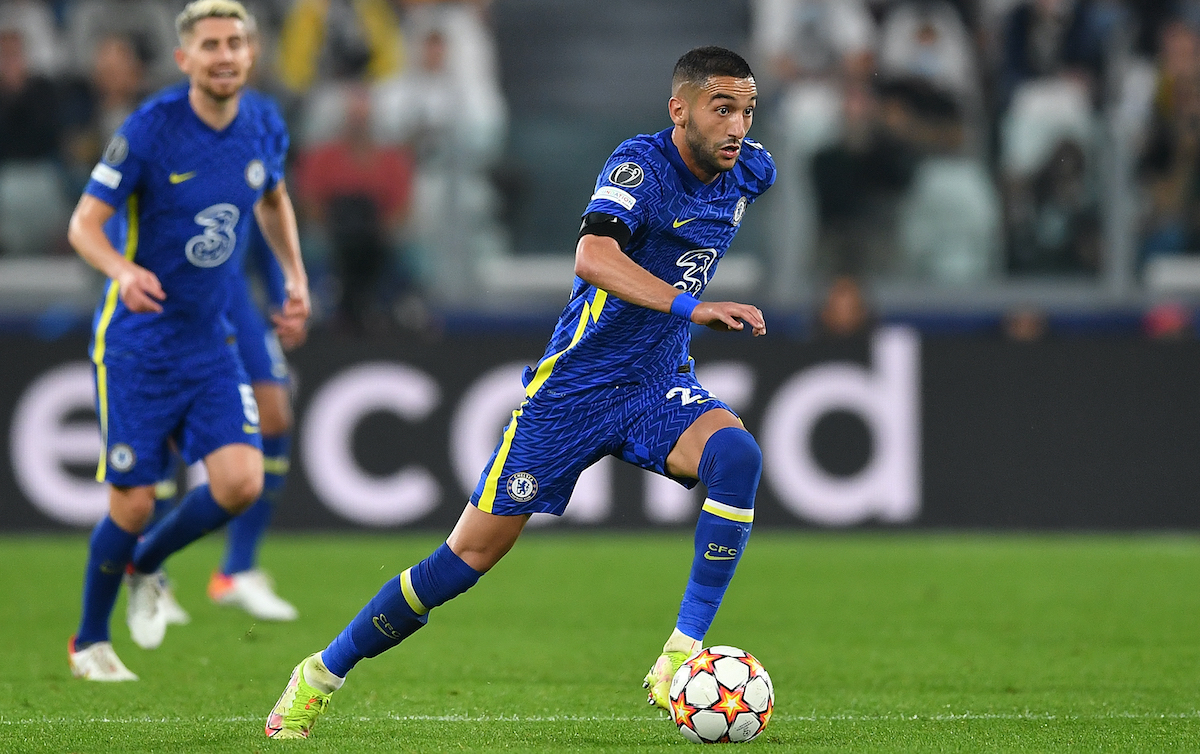