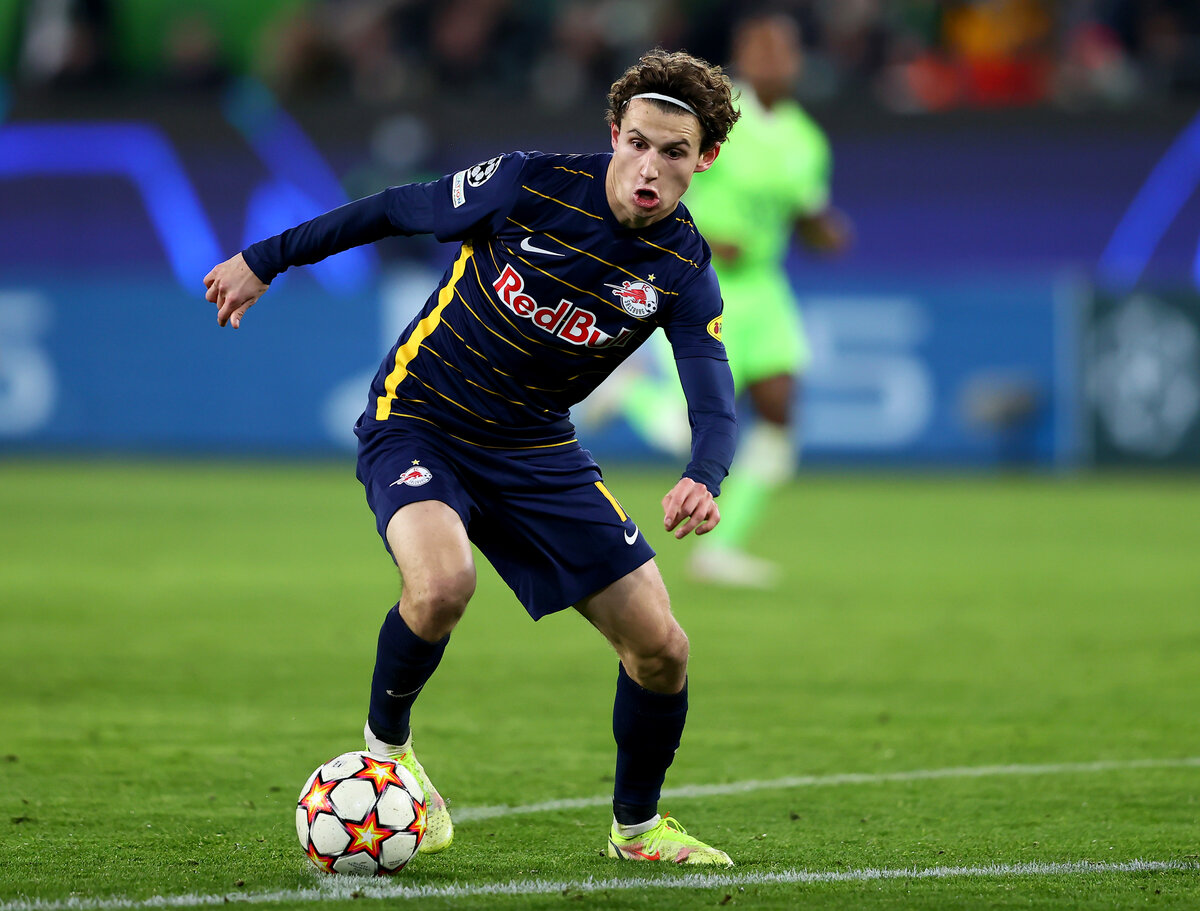 With the January window approaching, AC Milan are evaluating the situation as they could do with some reinforcements. However, they are also keeping an eye on the future and potential summer signings.

One of the players on their radar is US international Brenden Aaronson. The midfielder has scored three and assisted an additional seven goals for RB Salzburg, thus attracting the interest of several big clubs.

According to Tom Bogert of MLSSoccer, the likes of Milan, Leeds and RB Leipzig are following the development of Aaronson with great interest. Having said that, it’s very unlikely that he will move next month given his importance to the Austrian side.

Aaronson, 21, not expected to move this winter. Salzburg in the Champions League round of 16 against Bayern Munich. https://t.co/ce2FUfG6QH

At 20-years-old, he would certainly fit into Milan’s project and it’s no surprise that Paolo Maldini is keeping an eye on him. However, the Rossoneri directors follow many players and that doesn’t mean they will sign them all.

READ MORE: Milan ahead of Roma and Inter for the fans’ title with an average of 42K