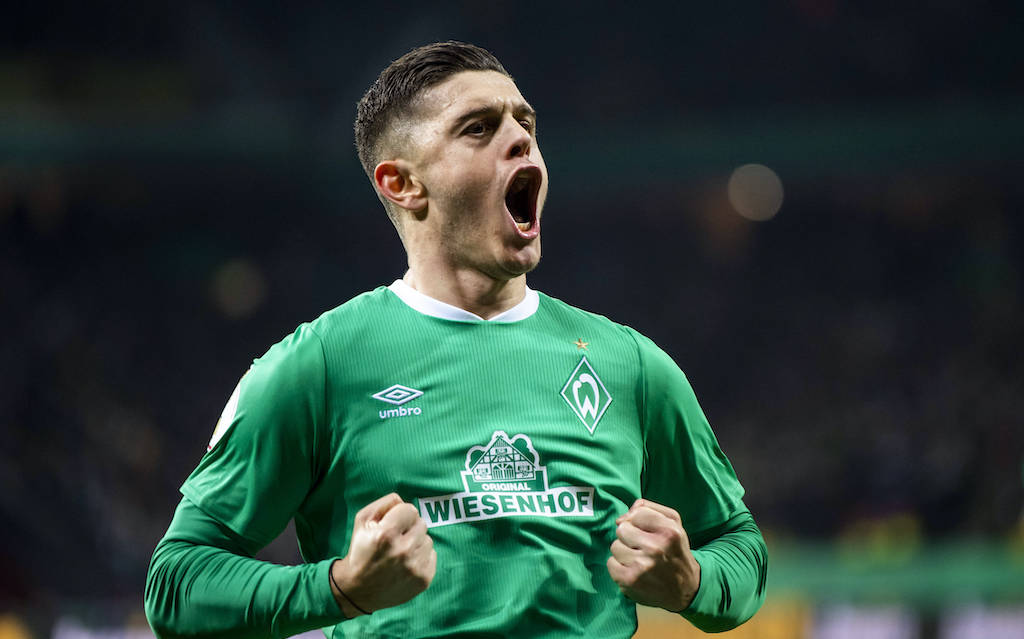 AC Milan face competition from a number of clubs in the race to land Werder Bremen winger Milot Rashica this summer, according to a report.

Ralf Rangnick is set to arrive as Milan’s new head coach and head of recruitment this summer as we confirmed earlier today, with a number of players expected to arrive in yet another overhaul.

Gianluca Di Marzio reported on Monday night that Rangnick has informed Milan that he wants Rashica to help reinforce the club’s attacking options, and MilanNews then confirmed that Milan are indeed interested in signing the Kosovo international.

According to what is being reported by DeichStube (as cited in the tweet below), Bundesliga duo Hertha BSC and RB Leipzig are also keen on signing Rashica given the fact he is available for such a bargain price.

It would of course mean that – should he push for the deal to get done – Ralf Rangnick would be battling against his former side in Leipzig to land the 23-year-old.

Rashica – who has scored 10 goals in all competitions this season – will be allowed to leave Bremen for just €15million after they were relegated from the Bundesliga. His previous release clause was €30m.

The Daily Mirror meanwhile believe Liverpool are interested, as are Wolves, Aston Villa and Southampton, but Werder are set to contest the €15m clause – claiming it has already expired as it was set by date and not the end of the season which was extended due to the ongoing pandemic.