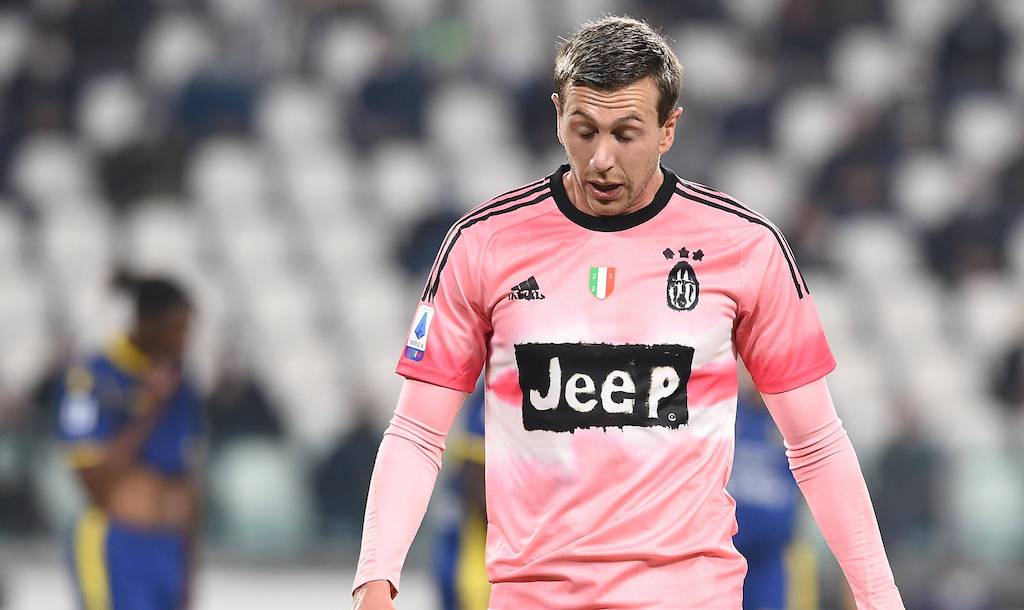 AC Milan have made a concrete attempt to land Federico Bernardeschi by tabling a contract offer for the Juventus winger, it is claimed.

The Rossoneri continue to be linked with targets for the right wing where Samu Castillejo is failing to live up to expectations and could depart the club, and while Florian Thauvin of Marseille continues to be the player most frequently mentioned, Bernardeschi’s name has never been far away over the past couple of windows.

According to what is being reported by Juventus journalist Fabrizio Momblano, Milan have made a ‘big advance’ for Bernardeschi and have even offered him a contract.

The terms that they have put forward includes a salary of €700,000 less in terms of a net yearly amount compared to what he earns at Juventus, but the player is open to a solution that can guarantee stability and can help him get back into the Italy fold ahead of the European Championships.

Lyon are also keen on the 26-year-old, who has made six appearances across all competitions this season under Andrea Pirlo having fallen behind Federico Chiesa in the pecking order, and is yet to score.