Milan aren’t just focused on the January transfer window, having already secured three players, but also the future. Their strategy relies heavily on good opportunities and it seems a new one has emerged.

According to the journalist Bruno Andrade, who works for A Bola, Milan have set their sights on Porto midfielder Otavio. His contract will expire in the summer and the Rossoneri have already tabled a contract offer for him.

It would be a four-year deal worth €1.5m per year, which is tempting for the 25-year-old who plays in an attacking role. Porto are aware of Milan’s offer and are still trying to keep the Brazilian international, although that seems unlikely.

There haven’t been any confirmations in Italian media on the Rossoneri’s interest, but it certainly wouldn’t be a surprise if the rumours are true. Otavio has scored two goals and assisted an additional four in ten league games this season.

READ MORE: Mandzukic arrives to complete Milan move – the details of the operation 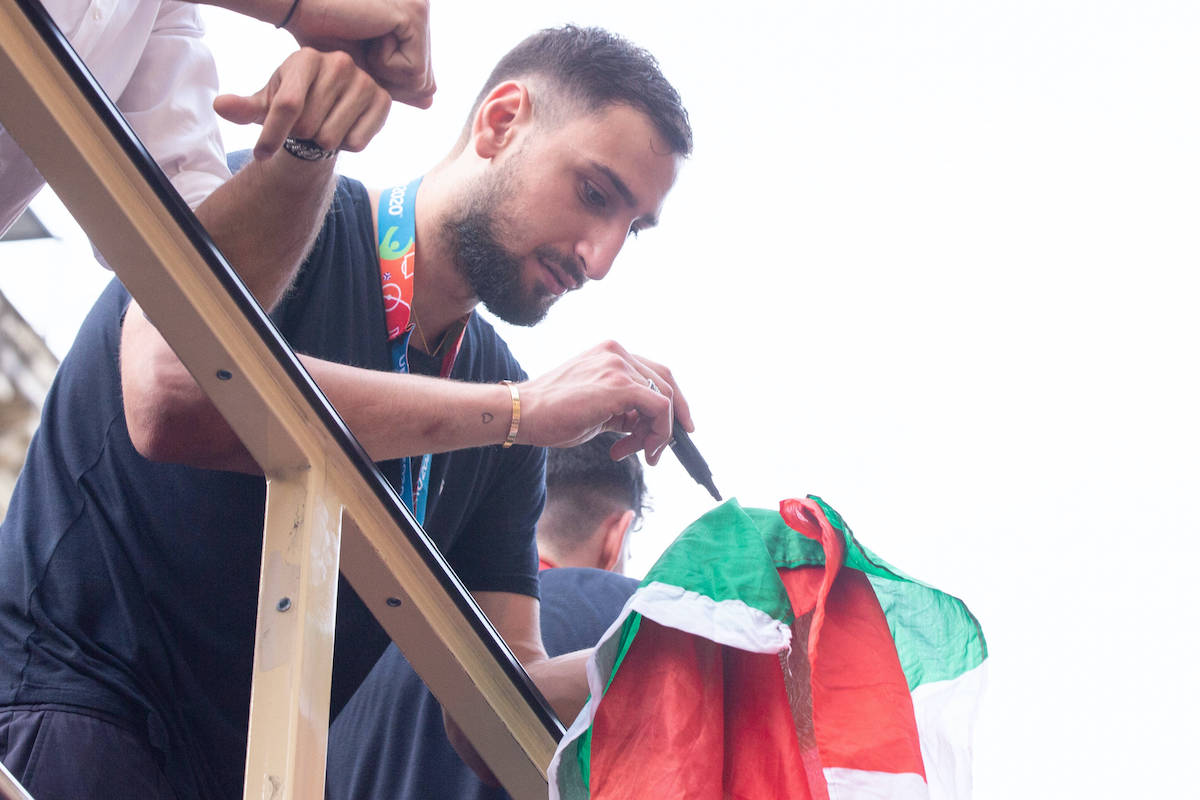 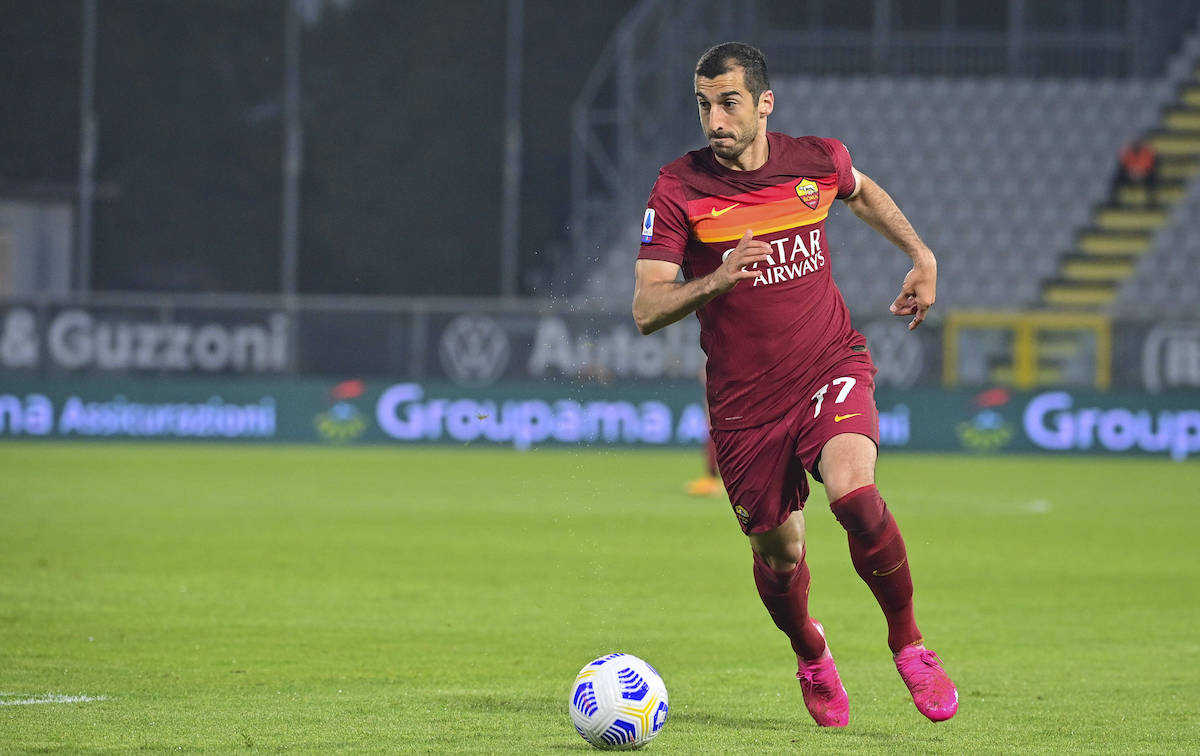 Sky: Milan pushed to sign Roma star this summer – why he decided to renew his contract
24 July 2021, 11:21
Serie A Standings