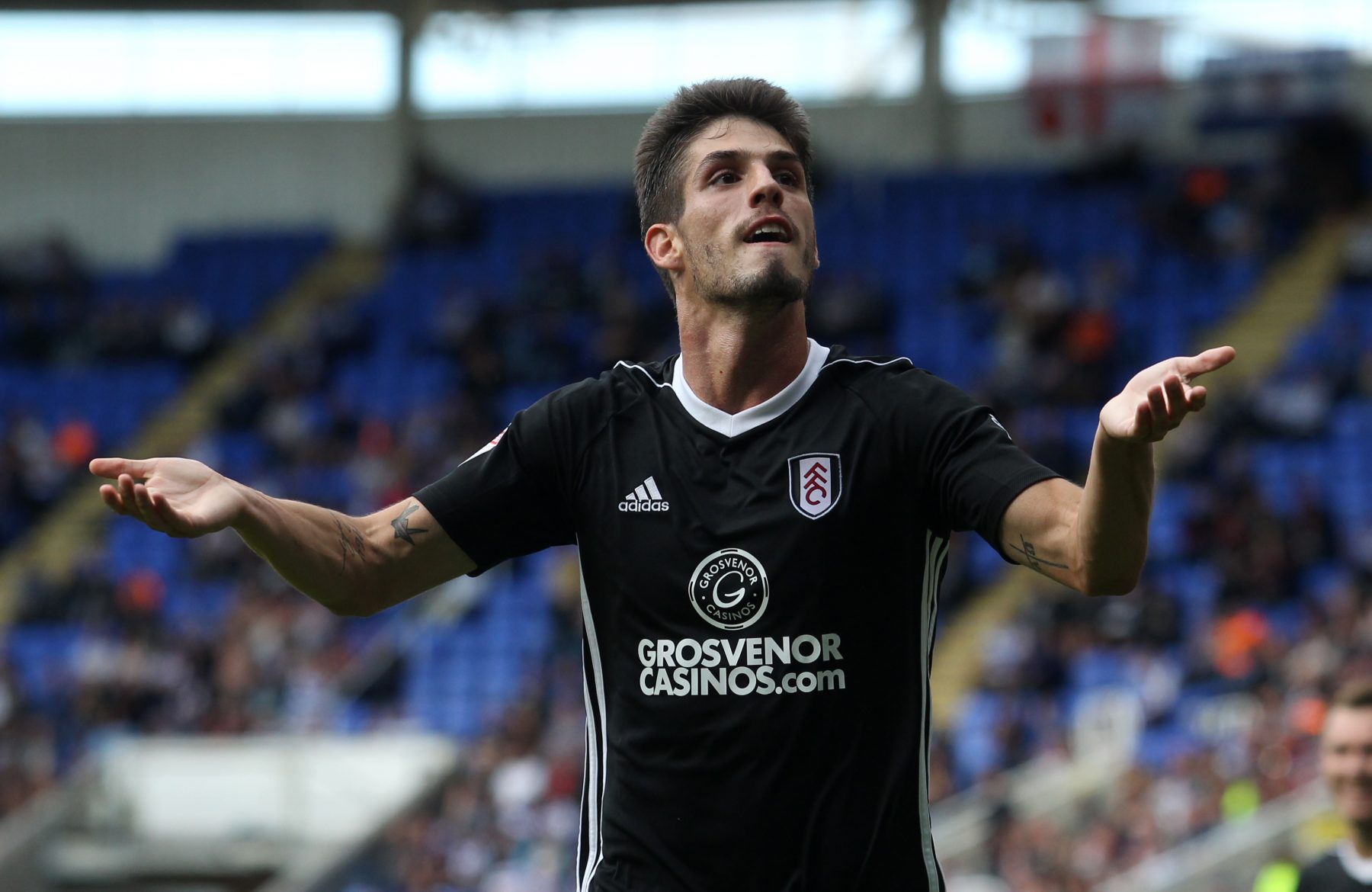 Per TMW, AC Milan are monitoring the situation of Chelsea youngster, Lucas Piazon.

The left-winger was loaned out to Fulham last season, where he helped the English team reach promotion back to the top flight. In fact, the Brazilian has spent the last two seasons on loan at Fulham, playing a total of 51 times while scoring ten goals.

As reported by TuttoMercatoWeb, Milan asked Chelsea to find out more about the player’s availability, wanting to sign him on a loan.

Piazon is known for his free-kicks, powerful shots, passing and the classic Brazilian flair. In 2012, he was quoted in The Telegraph.

“I’d say my playing style is different from the typical Brazilian forwards. When you think about these, you think about dribbles and flashy moves. My football is simpler and more direct. It’s more like a midfielder playing up front. I like to pass quickly. I don’t hog the ball and I don’t tend to run with it.”

For the Rossoneri, Piazon could be a good backup to Hakan Calhanoglu on the left wing.