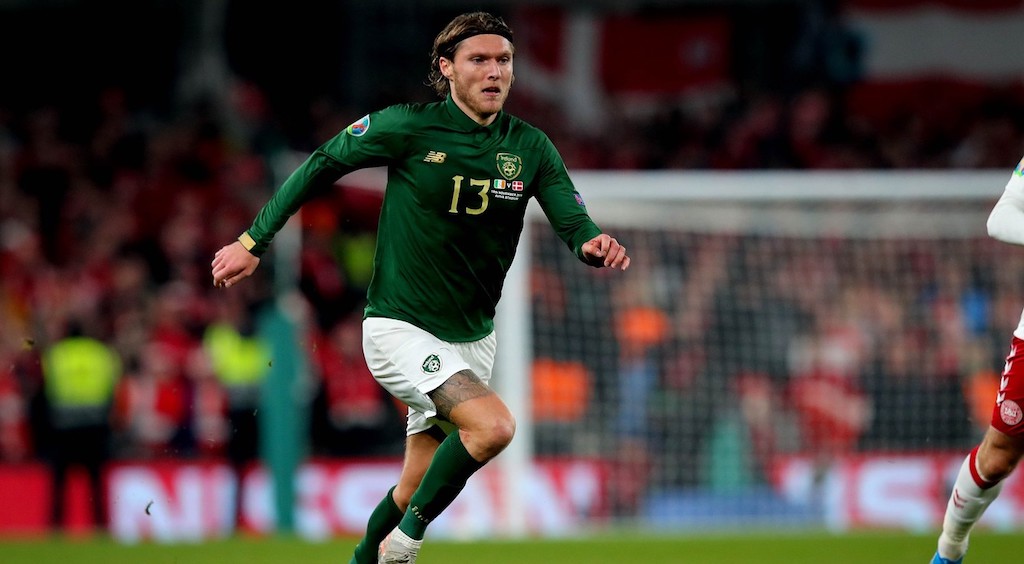 According to the latest from Football Insider, Manchester United are also keen on the Republic of Ireland international, who is available on a free transfer after rejecting a contract extension at Burnley.

The Red Devils are apparently ‘monitoring Hendrick’s situation’ , but both Milan clubs as well as Newcastle United are also in the running for a player who can play virtually any position in midfield as well as full-back or out wide.

Since joining Burnley from Derby in 2016, the 54-time international has made 139 appearances for the Lancashire club but chose to bring his time with them to an end.